A few weeks ago the Madrid Union Assembly convened in Geneva for its 50th session, during which a landmark decision to freeze accessions to the Madrid Agreement was made. Deliberations also included the review of several reports and proposals, and the adoption of a number of amendments to the Common Regulations aimed at benefiting both users and Offices alike.

Decision to freeze accessions to the Madrid Agreement

With Algeria’s accession to the Madrid Protocol in October 2015, the last remaining Party to the Madrid Agreement only became a member of the Protocol, effectively making Madrid a one-treaty system.

Following this milestone accession, the Madrid Union Assembly (the Assembly) made an historical decision to suspend the application of Articles 14(1) and (2)(a) of the Agreement, barring any country from acceding to the Agreement only.  From now on, one single set of rules will apply for all members and users of the Madrid System.

This transition towards a single-treaty system has been underway since the adoption of the Protocol in June 1989. With accessions to the Madrid Agreement only now formally suspended, all Contracting Parties and users can benefit from the unique features and flexibility of the Madrid Protocol, such as a free choice of Office of origin (based on domicile, nationality or industrial or commercial establishment), transformation of international registrations cancelled due to the ceasing of effect of a basic mark, 10-year renewal periods, direct filing with WIPO of requests for subsequent designations and recording of changes, and more. 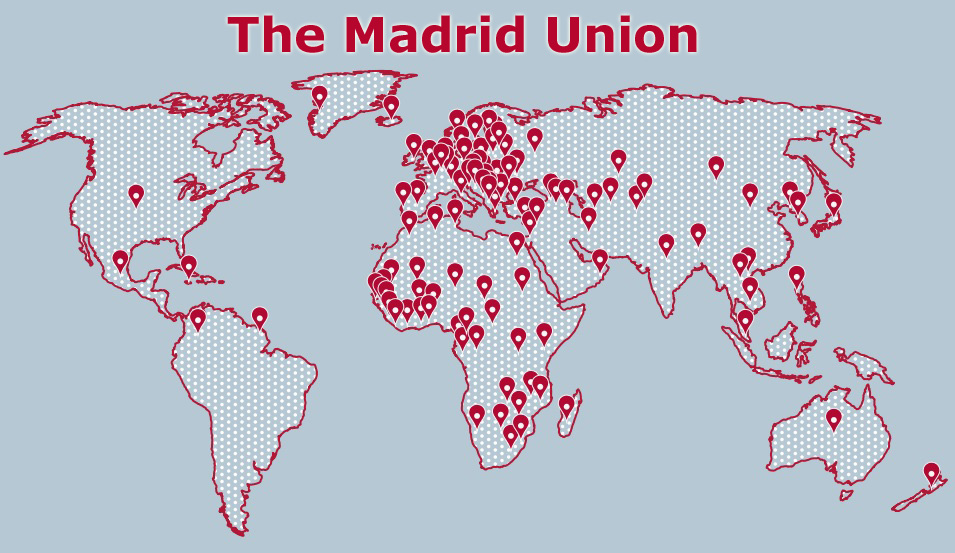 Amendments to the Common Regulations

The Assembly also adopted a number of amendments to the Common Regulations, as recommended by the Working Group.  Some of these amendments will enter into force on July 1, 2017, others on November 1, 2017, with the last set taking effect on February 1, 2019.  The amendments can be grouped into three categories:

In response to requests from users and members, Rule 25 (1)(a)(iv) has been amended to allow holders to request changes concerning their legal nature and state of organization. This change can be requested on its own, or along with a change in the holder’s name or address.

With the adoption of new Rule 27b is, holders will be able to request the division of an international registration for an individual Contracting Party (if permitted by the Office in question).  This could be useful in the event of a partial provisional refusal, where division would allow the granting process to continue for those goods and services that were not refused, ultimately leading to a more time- and cost-efficient process.

And finally, where an Office of origin has issued a “provisional” notice concerning the ceasing of effect of a basic mark, the Office will be required to issue a notice once a final decision has been reached, making it easier for holders to stay apprised of the status of their marks (Rule 22).

Amendments to Rules 3, 25 and 32 of the Common Regulations will require WIPO to notify Offices of any appointment, change or cancellation of a representative before WIPO, while an amendment to Rule 18ter(4) will make it easier for Offices to notify WIPO of further decisions concerning the scope of protection of international registrations.

Additionally, where an Office is unable to communicate with non-local holders due to domestic legislation, a new Rule 23bis will permit these Offices to transmit communications to such holders through WIPO.

The adoption of amendments to Rules 12, 25, 26 and 27 has helped clarify the level of examination by WIPO with regard to limitations contained in international applications, as well as those requested for international registrations.