The United Kingdom is still on the course of ratification for the Unitary Patent Agreement. In a press release published on 4 April 2017, the UK IPO announces that all preparations for ratification are proceeding with the aim of starting the phase of provisional application of institutional provisions in the spring. At the moment, the participants are expected to leave the provisional phase by 29 May 2017 at the latest.

In Germany, on 31 March 2017, the Federal Council adopted the Agreement on a Unified Patent Court and Statute and the amendments, the only things that is missing is the adoption of the Protocol on Privileges and Immunities. This is about to be expected at the beginning of May 2017 at the latest. The Unified Patent Court (“UPC”) is about to start its work on 1 December 2017. Opt-out applications should be available from 1 September 2017 to the court chancery.

IP and BREXIT: The facts 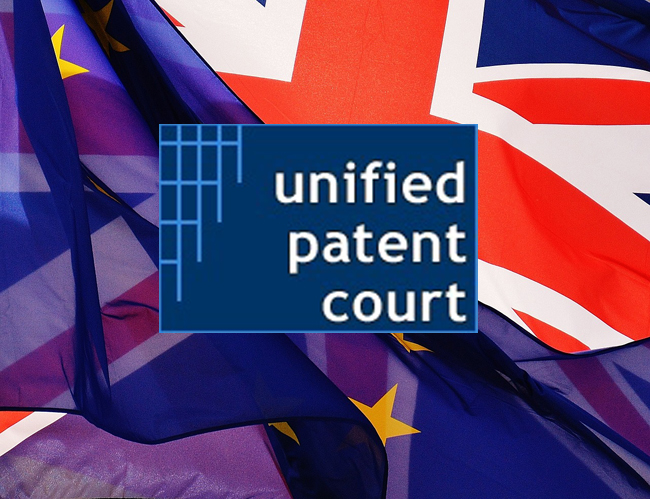 Since there has been much speculation on the future of many intellectual property laws following decision that the UK should leave the EU. This guide looks to offer factual information on the future of the UK’s IP regime. The UK will remain one of the best places in the world to obtain and protect your intellectual property. In March 2017 the Prime Minister formally started the process of the UK’s withdrawal from the European Union. The government has published a White Paper on the Great Repeal Bill. This will provide legal certainty by converting the body of existing EU law into UK law, wherever practical and appropriate, at the point of exit.

The Intellectual Property Office (IPO) continues to contribute fully to the government’s work towards exiting the EU with the clear goal of ensuring an effective IP regime that supports UK innovation and creativity. 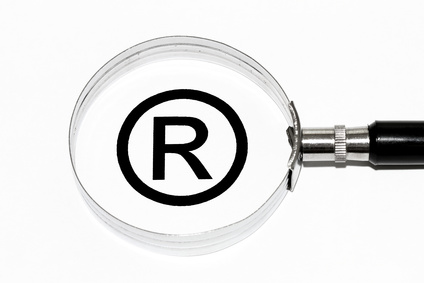 The government is exploring various options and we are discussing these the best way forward with users of the system.

When the UK has left the EU, UK businesses will still be able to register an EU trade mark, which will cover all remaining EU Member States.

In addition, the UK is a member of the international trade mark system called the “Madrid System”, which allows users to file one application, in one language, and pay one set of fees to protect trade marks in up to 113 territories including the European Union. UK businesses will continue to have access to the Madrid System when looking to protect their trade marks.

The UK government fully recognises the concerns that IP professionals have about their future right to represent clients before the EU Intellectual Property Office. We welcome views on how to address these concerns and are involving stakeholders in consideration of these issues.

The UK system for protecting registered and unregistered designs is not affected by the decision to leave the EU. While the UK remains a full member of the EU, the Registered Community Designs (RCD) continue to be valid in the UK. When the UK leaves the EU, an RCD will cover the remaining EU member states.

We recognise that owners of existing RCDs want clarity over the long-term coverage of those rights in the UK. The government is exploring various options which we are discussing these with users of the system to establish the best way forward. When the UK leaves the EU, UK businesses will still be able to register a Community Design, which will cover all remaining EU Member States.

The government has also made clear its intention to ratify the Hague Agreement in a national capacity, which provides a practical business solution for registering up to 100 designs in over 66 territories through filing one single international application. We are working through the steps of joining and hope to introduce the service next year. 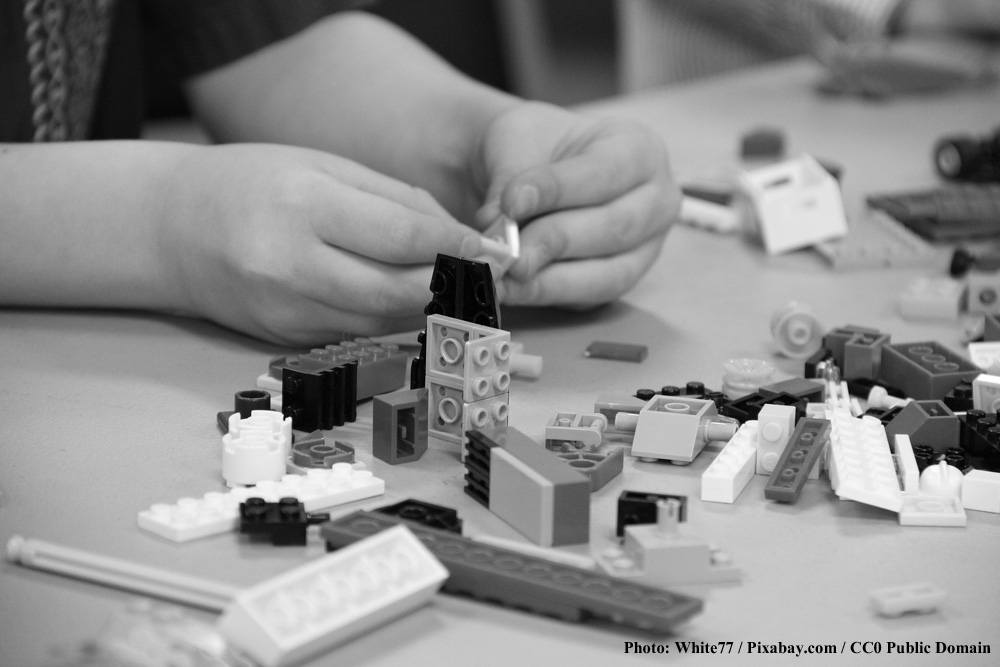 The UK’s exit from the EU will not affect the current European patent system, which is governed by the (non-EU) European Patent Convention. UK businesses can continue to apply to the European Patent Office for patent protection which will include the UK. Existing European patents covering the UK are also unaffected.

While the UK remains a full member of the EU, businesses can continue to apply for and be granted Supplementary Protection Certificates (SPCs) for patented pharmaceutical and plant protection products using the current SPC system. Existing UK SPCs granted under that system continue to be valid. Once the UK leaves the EU, UK businesses will still be able to apply for SPCs in all remaining EU Member States under the existing system. The government is exploring options for SPC protection in the UK after we leave the EU.

The UK remains a Signatory State of the Unified Patent Court at present. On 28 November, the UK government confirmed its intention to proceed with arrangements to ratify the Unified Patent Court Agreement. Preparations for ratification are progressing and we expect to be ready to begin the period of provisional application in the spring. The UK government has signed the Protocol on Provisional Application and is ready for that to commence to the timetable foreseen by the Preparatory Committee. It is planned that the UPC will open for business in December 2017.

While the UK remains in the EU, our copyright laws will continue to comply with the EU copyright directives, and we will continue to participate in EU negotiations. The continued effect of EU Directives and Regulations following our exit from the EU will depend on the terms of our future relationship.

The UK is a member of a number of international treaties and agreements. This means that UK copyright works (such as music, films, books and photographs) are protected around the world. This will continue to be the case following our exit from the EU.

The UK is widely seen as a world leader in enforcement of IP. By working in partnership with law enforcement and industry, the government can deliver an IP environment where legitimate businesses thrive and consumers are protected.

For the time being the UK’s enforcement framework remains unchanged. We are still part of the EU and we will still play a part at the EUIPOs Observatory, and in bodies like Europol. The process for intercepting counterfeits and other infringing goods at the border remains unchanged.

The UK remains a part of the EU until the negotiations to exit are concluded. We will continue to play an active role in the review of the Enforcement Directive, and the Commission’s work on tackling commercial-scale infringement.

The latest version of the draft Rules of Procedure can be found here. This draft is yet to come under scrutiny by the European Commission on the compatibility of the Rules of Procedure with Union law and will be subject to formal adoption by the UPC Administrative Committee (date of this meeting yet to be confirmed) during Provisional Application.

All of our “Brexit”-Articles so far:

Do you want to overthink your UK-IP-Strategy?

We will help you with that. Let’s talk business today: