The European Union Intellectual Property Office (EUIPO) has released the issue #5 this year of the “Alicante News”. This time’s focus: The success and the international Expansion of EUIPO’s database TMview. Read more about in the article: 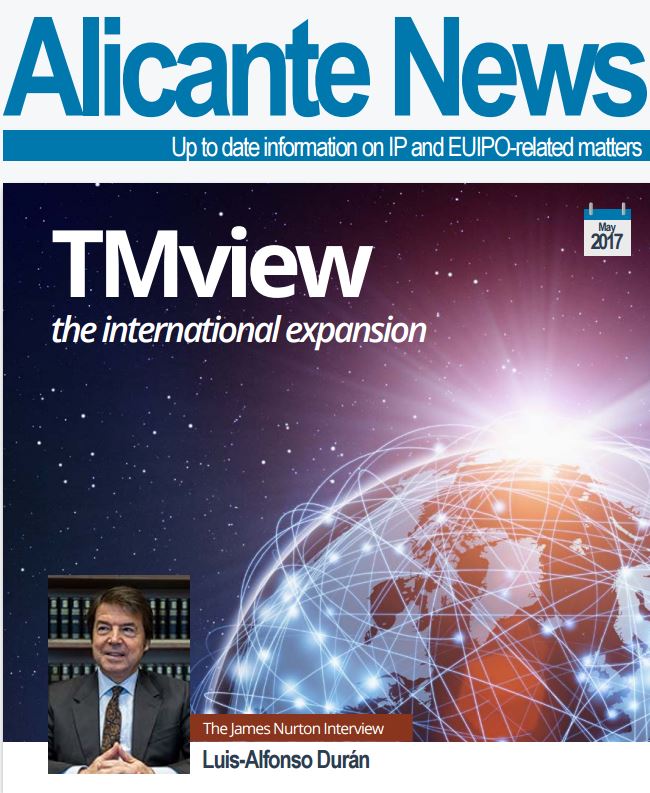 With a database that stretches across the globe, and more than 44 million trade marks, TMview is now the world’s largest, free, online trade mark search engine. It contains data from every single one of the EU Member States, and thanks to the international cooperation work carried out by EUIPO in conjunction with its international partners, it has grown in leaps and bounds over the past seven years. Its focus is now a global one.

TMview launched on 12 April 2010 with trade marks from EUIPO, WIPO and six EU IP national and regional offices: the Benelux; the Czech Republic; Denmark; the UK; Italy; and Portugal. By the end of its first year of operations, as it expanded across the EU, it had close to five million trade marks in its database; trade mark information that was updated daily and available online, 24/7, at no cost whatsoever to users.

But in June 2013, TMview took its first steps outside the EU, with Norway and Mexico joining the tool. Turkey soon followed, along with Morocco, and at the end of 2013, Russia and the U.S.A.

After that, international integrations of data came thick and fast. Korea. Tunisia. Iceland. Serbia. The former Yugoslav Republic of Macedonia. Canada. Switzerland. Japan (marking the fourth TM5 partner to join, along with EUIPO, Korea and the U.S.A.).

TMview’s reach spread to South East Asia, encompassing all ASEAN Member States in ASEAN TMview, a standalone search tool with over three million ASEAN trade marks available in regional languages. The Cambodian and Malaysian intellectual property offices first integrated into ASEAN TMview, and then shared their data with the main tool – ASEAN TMview served as a springboard for global reach.

Today, TMview covers nearly every continent in the world, with 57 offices inside the tool, and a host of concrete benefits. It is linked to WIPO’s Global Brand Database, speeding up search possibilities for users; a search can be replicated inside WIPO’s system without having to be redone.

TMview has made huge strides over the past seven years. It is now a truly global database, and one which is growing every year – not just in terms of content but also in terms of use. The tool now averages nearly 900,000 searches per month, a 20% growth on 2016. At the heart of EUIPO’s oldest flagship tool is a commitment to collaboration and shared working between international trade mark offices; a commitment which puts the needs of users front and centre. 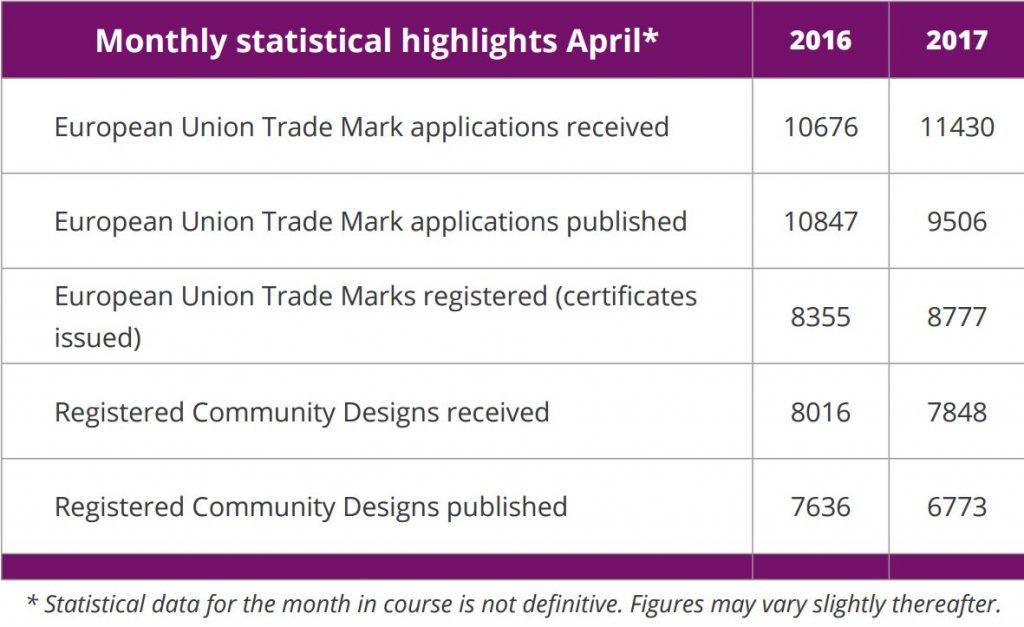 Overview: Topics in Alicante News May 2017