All in One Star and EU Branch: up to the ECJ

In the All in One Star case, Advocate General Szpunar delivered his Opinion on the free movement of commercial establishment and the establishment of a branch in another EU Member State. Our law firm Meyer-Dulheuer achieved considerable interim success in this case. 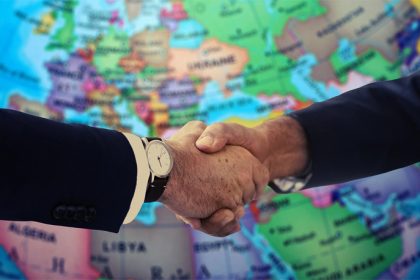 The German Federal Supreme Court (BGH) had submitted a reference to the European Court of Justice (ECJ) for a preliminary ruling, the reply to which ultimately determines the host Member State’s room for manoeuvre in cases where a branch is to be established in another EU Member State. This week, Advocate General Szpunar delivered his Opinion on this question.

In particular, the question referred by the BGH was aimed at German law, according to which the managing director of a company from another Member State is obliged to give an assurance that there is no obstacle to his appointment and that he has been informed in this respect by, inter alia, a notary of his unlimited duty to provide information to the court of registration.

In accordance with the German Commercial Law (§ 13g para. 3 HGB), the registration of such a branch office requires that the managing director of the company assures at the time of registration that there are no personal obstacles to the appointment of the managing director. Above all, however, he must also affirm that he has been informed of his unlimited duty to provide information to the court by a notary, a representative of a comparable legal advisory profession or a consular officer.

However, All in One Star Ltd. did not comply with that requirement, the Registry Office found and rejected the registration.

BGH referred a question to the ECJ

The case was continued before the OLG Frankfurt and the BGH. In the opinion of the BGH, however, the decision in this dispute depends on the interpretation of Art. 30 of the EU Directive 2017/1132 and Art. 49 and 54 TFEU (Treaty on the Functioning of the European Union (TFEU)). This is because, in the opinion of the BGH, the obligation to provide the insurance pursuant to § 13g (2) Sentence 2 HGB (in conjunction with § 8 Paragraph 3 GmbHG) would be contrary to the Directive if it were to fall within the scope of EU Directive 2017/1132.

The question referred to the ECJ is therefore:

Advocate General follows the reasoning of our law firm

Advocate General Szpunar in his Opinion recommends an interpretation that the obligations under EU Directive 2017/1132 do not constitute an “obligation to disclose” within the meaning of Article 30 of that directive. Articles 49 and 54 TFEU, in turn, do, admittedly, legitimately lead to the obligation of an assurance by the managing director that there are no obstacles to his appointment. However, the Advocate General decided that Articles 49 and 54 TFEU do not justify further obligations to involve a notary, even as an obligation subject to penalties.

The Advocate General was thus in line with the arguments of the plaintiff All in One Star. Our law firm Meyer-Dulheuer, which has been advising All in One Star and are giving legal assistence since 2013, thus achieved a considerable interim success.

But, there was never a final ruling by the ECJ: after the UK’s withdrawal from the EU, Article 30 of the Companies Directive is no longer applicable to the registration of the domestic branch after the Brexit transitional period on 31 December 2020. Our law firm could no longer rely on the freedom of establishment under Articles 49, 54 TFEU.

Therefore, the BGH reversed its previous decision, by which the BGH had asked the ECJ for a preliminary ruling on the compatibility of the obligations to state the share capital, and gave a final and conclusive ruling on this case in June 2021 (II ZB 25/17).

12(2) HGB was not only applicable to documents to be submitted as annexes to the application, but also to the application itself, the BGH held. The court declined to rule on whether the other requirements for registration of a branch of a British limited company still existed after the United Kingdom’s withdrawal from the European Union and the expiry of the transitional period agreed in the withdrawal agreement.

Our attorneys-at-law and patent attorneys have many years of expertise in the entire field of intellectual property and in commercial and competition law.
We are entitled to represent you before any court – in Germany and internationally. 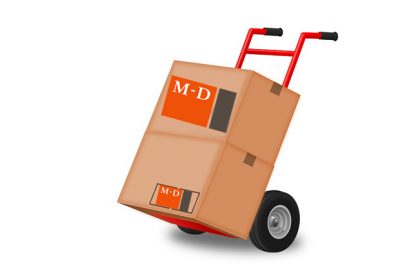 More central in Frankfurt/Main – we are moving! 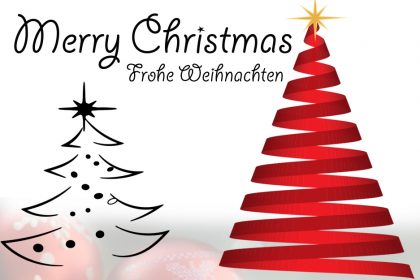 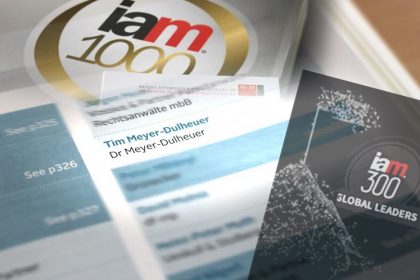 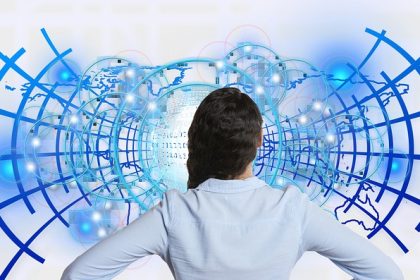 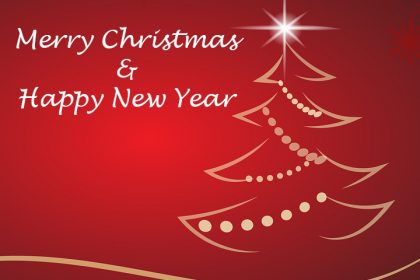