The German trademark law is adapted to the EU regulation. On 14 January 2019, the new German Trademark Law (in German: MaMoG) comes into force. It brings changes for opposition and term of protection in trademark law as well as new national trademark types. 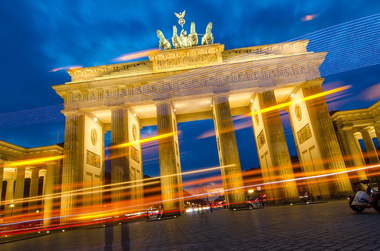 Long initiated by the EU Trademark Regulation since 2015 (EU Directive 2015/2436 and COMMISSION IMPLEMENTING REGULATION (EU) 2017/1431), it is to come into force in Germany on 14 January 2019: the so called Trademark Law Modernisation Act (in German: Markenrechtsmodernisierungsgesetz (MaMoG)). It is currently still in the legislative process, but is scheduled to enter into force. The new Trademark Law Act MaMoG will will bring some important changes, especially in the areas of cancellation, opposition and term of protection in Germany.

New trade mark types such as warranty marks and graphic marks such as video scenes or movement marks are also being introduced nationally, having been available as EU trade marks since last year – we reported. Please inform yourself about the new types of trade marks and the requirements for their presentation under “Videos and noises as EU Trade Mark: new EU trademark regulations have begun“. This adaptation in German trademark law is important, because in future such a new trademark form can also extend to Germany if it has been registered as an EU trademark.

In principle, the adjustments to trademark law show a tendency to strengthen the rights of trademark owners. In addition, MaMoG may sharpen the trademark concept and trademark rights in areas in which it was previously blurred. An example of this is the new version of § 14 MarkenG planned in the MaMoG for the inclusion of goods under customs supervision in order to prevent product piraty.

It is planned to introduce revocation and invalidity proceedings before the German Patent and Trade Mark Office ( DPMA ), which will replace the previous cancellation proceedings. Also interesting is the prospect that, in addition to the absolute grounds for refusal, relative grounds for refusal can also be asserted in official invalidity proceedings. This includes, for example, earlier trademarks. However, this is not yet possible on 14 January 2019, but is expected to be possible from 1 May 2020.

Term of protection and renewals

Use and grace periods of a trade mark 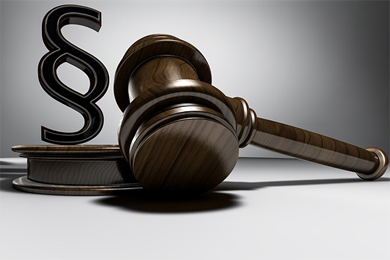 Proof of use of a trade mark will in future be required. Moreover, the periods for the proof of use will no longer differ from Union law:

Negotiations between the parties to the proceedings will also be facilitated. Upon a joint request, a renewable period of at least two months will be granted to reach an amicable settlement, the so-called cooling-off.