Apple anticipates a possible patent infringement lawsuit and files a declaratory judgment action before the California Court. Apple’s iPhones, iPads and Apple Watches do not infringe any patents for USB ports, the U.S. court is to clarify. 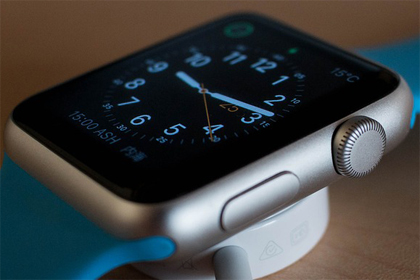 The defendant FISI – a wholly owned subsidiary of the defendant FISI Holdings – claims to own all rights, title and interest in twelve FISI patents for USB charging. According to Apple, the defendants have made statements claiming that Apple infringes the patents.

In the statement of claim of the declaratory judgment, Apple alleges that FISI is a pure patent exploitation company established solely for the purpose of generating revenue from patent infringement claims, in particular royalty income.

Patent exploiters can colloquially be referred to as patent trolls. Patent trolls themselves do not produce anything, but merely market industrial property rights and subsequently sue other companies that use the patented technologies without a valid license agreement (see also Apple is to pay 145 million dollars to “Patenttroll” WiLan).

FISI claimed through letters, complaint tables, telephone calls and personal meetings with Apple employees that certain Apple products violated the patents and that Apple needed a license for the patents, according to Apple’s declaratory action. There are twelve FISI patents for USB charging originally filed by Research in Motion, the manufacturer of the Blackberry.

With the declaratory action, Apple now wants to clarify in court that its own hardware does not infringe the patents taken over from FISI. The patent infringement relates to certain techniques for charging via USB and USB 2.0 ports, but Apple argues that iPhones use a Lightning port rather than a USB port.

In 2012, Apple introduced its proprietary 8-pin digital Lightning® in data and power connectivity technology. Apple’s power supplies and Lightning® devices do not violate these patents, Apple claims, including iPhones, iPads and Apple Watches. The required declaratory judgment before the United States District Court Northern District of California (5:19-cv-0068) is intended to confirm this assessment.

Would you also like to protect your patent or your brand?