Corona: limiting the jurisdiction of the European Court

Also in the European judiciary, the corona situation will from now on lead to a restriction of jurisdiction. Both the ECJ and the CJEU/CFI will only deal with very urgent cases. Nevertheless, the procedural and legal deadlines must be observed. 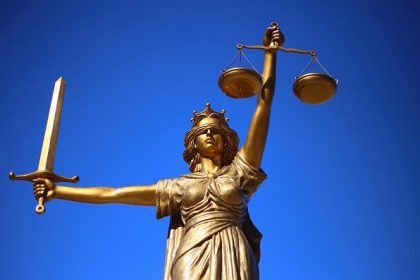 European Court of Justice will only deal with urgent cases

Explicitly, cases are considered to be urgent:

A) For the ECJ

B) For the CJEU

The European Court of Justice announced the following additions on 19 March 2020:

Until further notice, the time limits set by the Registry will also be extended by one month from 19 March 2020.

All oral hearings scheduled for 3 April 2020 will be postponed to a later date.

However, the legal time limits, including the time limits for bringing an action, will continue to run and must be complied with by the parties, without prejudice to the possibility of relying on Article 45(2) of the Protocol on the Statute of the Court of Justice of the European Union.

Oral hearings postponed for the time being

Oral proceedings before the Boards of Appeal of the EPO are also suspended for the time being due to the corona situation, the EPO had already announced. In contrast to the European Court with the ECJ and CJEU, all oral hearings before the examination and opposition divisions of the EPO are to take place as planned for the time being, in same cases also by video conference we reported about that.

Do you need assistance in legal proceedings?

Our attorneys have many years of expertise in all aspects of intellectual property and IP law and are entitled to represent you in any court – in Germany and internationally.
Please contact us if you are interested.

Notice to the parties from the European Court