EPO in corona situation: EPO has just announced the extent to which EPO negotiations will take place in the corona situation. All EPO hearings are postponed until 4 May 2020. Time limits will be extended, according last Corona Update from 16 April 2020. 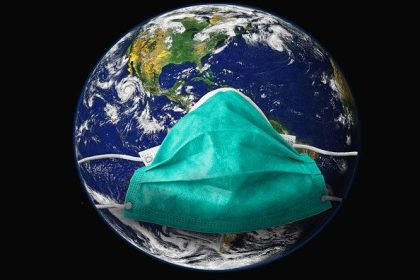 The EPO (European Patent Office, in German EPO) is reacting to the current corona situation.

No oral proceedings before the Boards of Appeal

A video conference hearing and a hearing held on the premises of the European Patent Office (EPO) are equivalent, the EPO announced following the decision of 1 April and the update of 16 April.

A request for new oral proceedings before the same body may thus be refused (whether it relates to a video conference or to any other form of proceedings) if the parties and the facts of the case have remained unchanged in accordance with Article 116 EPC.

Time limits for patents before the EPO extended

Also, according to the latest information from the EPO (Update from 16 April), the deadlines for patents expiring on or after 15 March 2020 will be extended, initially until 4 May 2020 for all parties concerned, and according to Article 150(2) EPC, this also applies to international applications under the PCT.

Just like the EPO, the European Patent and Trademark Office (EUIPO) today announced a further extension of the time limits until 1 May 2020, which applies to time limits for EU trademarks and designs.

We would like to point out that the Chinese Patent and Trademark Office (CNIPA) also announced a special regulation by the Corona situation weeks ago.
If the situation with the corona virus results in the failure to meet a time limits for patents and even for trademarks, it is possible that these rights will be restored.