Rules of Procedure of the Boards of Appeal under revision

Revision of the Rules affects many areas

New evidence before Boards of Appeal 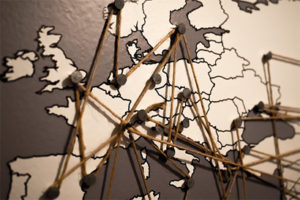 Is the envisaged revision appropriate to improve the appeal procedures before the Boards of Appeal of the EPO?

The revision of the Rules of Procedure also takes into account the concerns of procedural participants to reduce backlogs. The present draft seems to answer this request with less time per case and more summary decisions. However, a careful examination of the case with a sufficient number of staff in the Board of Appeal was probably more desirable.

Nothing has been decided yet, a user survey was conducted by the EPO until May 2018, the results of which will certainly lead to further changes in the first draft for revision.

Are you interested in patent protection in the European Union?