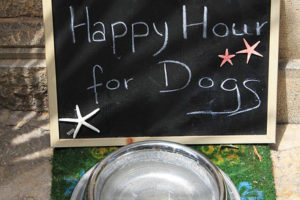 Fitness belongs not only to the Top New Year’s resolution, but also advertising terms with the word component fit are booming. The plaintiff, Multifit Tiernahrungs GmbH (Germany), also saw it this way and filed the word marks “fit + fun” and “multifit” as union word marks in 2016. The application was filed, inter alia, in Nice Classes 5 (Food supplements, dietetic foods for veterinary purposes), 28 (Toys for pets) and 31 (pet food; litter).

Both the EUIPO and the Board of Appeal of the EUIPO refused to register the marks. The marks applied for consist of ordinary words which are understood directly by each person. The word ‘fit’, due to its numerous uses for all advertising purposes, is no longer capable of being understood as an indication of the origin of the goods covered.

fit + fun is neither usual nor customary for the goods claimed

The applicant filed an appeal in two separate proceedings for each of the word marks (T:2018:933 ‘fit + fun’, T:2018:936 ‘multifit’), alleging infringement of Article 7(1)(b) of Regulation 2017/1001. The word marks constituted a somewhat original conceptual creation, since the goods covered were attributed human characteristics, the applicant argued. It is neither an indication of quality nor an invitation to buy – nor, incidentally, an advertising slogan. Moreoever Multitfit Tiernahrungs GmbH relied on case-law: the fact that the mark applied for has a positive effect does not prevent it from being protected. Above all, however, the marks applied for are not customary for the goods covered by the trade mark application and are not used on the market by any other supplier. The plaintiff argued that the marks applied for had acquired distinctive character through use.

Due to Originality of an advertising slogan distinctive character? 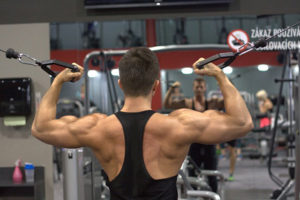 In the present case “fit + fun”, however, it is an ordinary advertising message which will not trigger any thought process among the target public, the court ruled. The fact that certain words in complex marks may be perceived differently or may have a more vague meaning does not make such signs distinctive. Furthermore, the fact that a sign is not descriptive does not automatically mean that it is distinctive.

Have the marks acquired distinctive character as a result of the use?

In the present case, however, the applicant has neither relied on Article 7(3) of Regulation 2017/1001 nor claimed use to that effect. Both actions were therefore dismissed in their entirety.