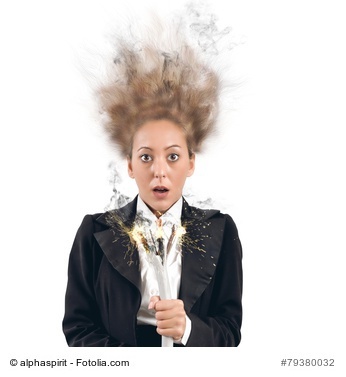 Have you received a warning letter due to a patent- or trademark infringement? Then probably there is a pre-formulated cease-and-desist declaration with penalty clause enclosed. This is sometimes also referred to as ?declaration of discontinuance?.

At the first moment this might seem inviting for you: Just an easy signature and you elude an expensive lawsuit.

But watch out! A hasty and imprudent signature could easily cause financial risks. In the following we will give our recommendations for such a situation.

First of All: What Exactly Is a Cease-and-Desist Declaration? And Which Consequences Has a Signature on It?

If you?ve been urged because of a patent- or trademark infringement, you declare to omit a certain behavior which you were accused of (infringing activity) by signing the cease-and-desist declaration. In order that the promise is kept, you as the warned person sign to pay an appropriate penalty in case of infringement of the obligation.

Thus the declaration to cease and desist clears up the danger of repetition and furthermore the fight between the parties is allocated. This is a big advantage, but indeed:

The most laypersons aren?t conscious of the extensive consequences of a cease-and-desist declaration with penalty clause.

With an imprudent signature you risk vast financial risks which might arise in certain situations.

Whom Can You Depend On?

If you want to be consulted specifically on your individual case, please make an appointment for our call-back service. We personally care for your matter!