Trade fairs offer a real win-win situation for manufacturers and customers: you get to know the market and also get into conversation easily with another. Nowhere else are there so many trade fair cities in one country and such a wide variety of trade fair events as in Germany. So that you do not miss anything, we have put together an overview of all trade fair dates of the eight largest German trade fair cities for you.

Did you know that around two-thirds of the world’s leading trade fairs take place in Germany? Every year, around 170,000 exhibitors and up to 10 million visitors attend around 170 national and international trade fairs in Germany. For German companies, trade fairs are one of the most important channels in business-to-business communication. In total, exhibitors and visitors spend around 12 billion euros a year on their trade fair engagement in Germany. The macroeconomic production effects reach up to 23.5 billion euros.

Reason enough to give you an overview* of the 2018 trade fair dates: 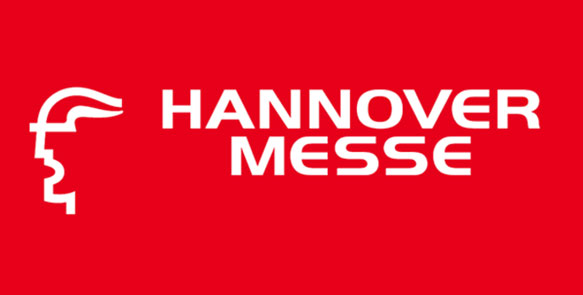 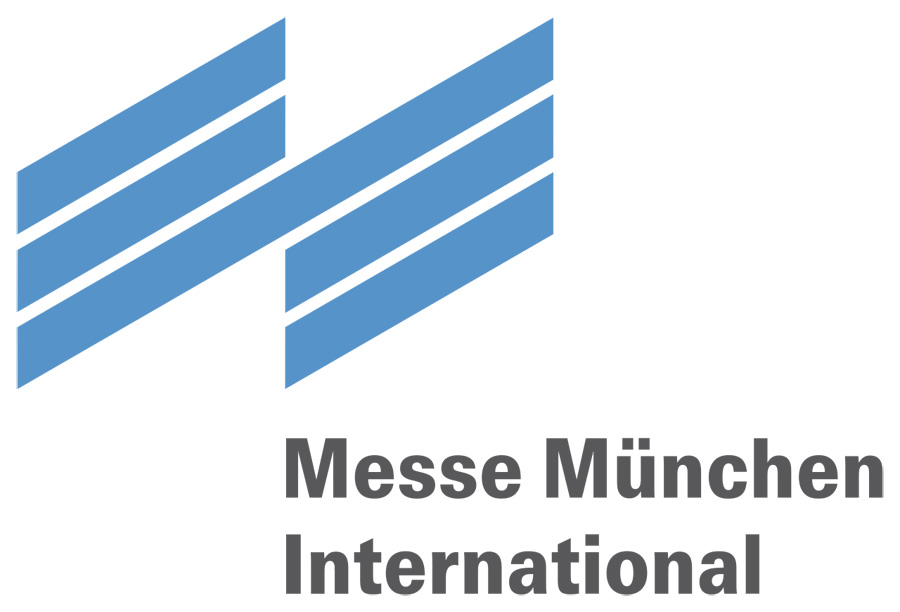 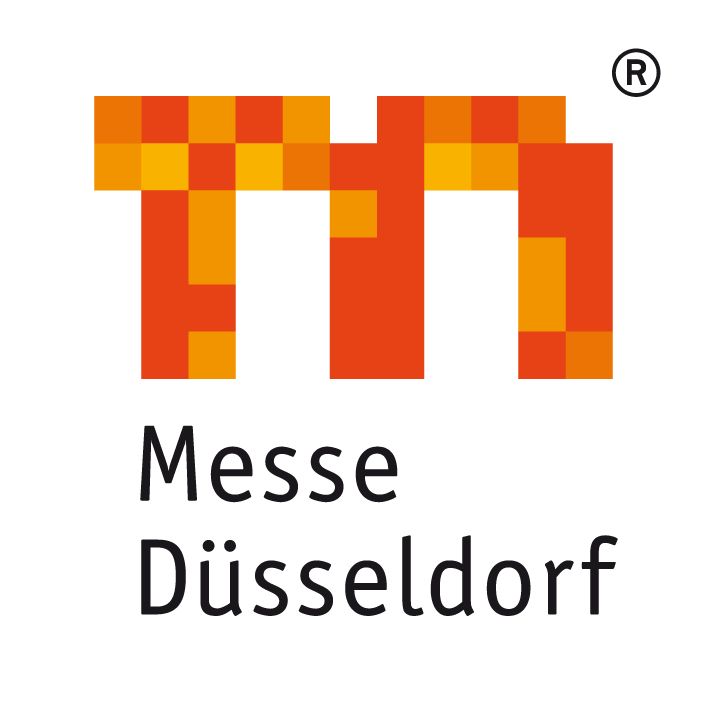