There can only be one McCafé: Fast Food giant owns prefix “Mac”

McDonald’s won a trademark dispute with a Singapore rival “MacCoffee” as Europe’s second highest court backed its claim to have exclusive rights to the use of ‘Mc’ or ‘Mac’ in trademark names for foodstuffs and beverages.

The case underscores the battle between brand names and so-called “free-riders” who might benefit from the marketing spent on brands without bearing the same costs.

The ruling by the Luxembourg-based General Court came after Singapore firm Future Enterprises challenged the European Union Intellectual Property Office’s (EUIPO) rejection of its application to register ‘MACCOFFEE’ as an EU trade mark for foodstuffs and beverages. 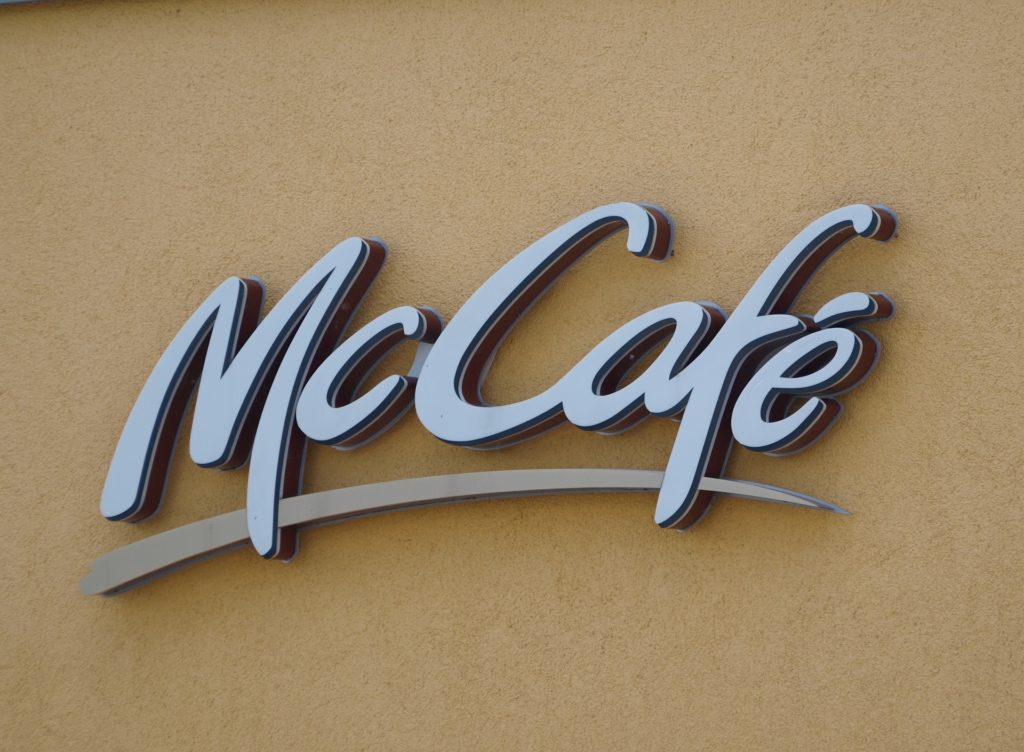 The U.S. fastfood chain said the Singapore company’s claim should be blocked as the patent office had previously granted it exclusivity to the McDONALD’s name and 12 other trademarks which included the elements ‘Mc’ or ‘Mac’ as prefixes. The General Court backed the patent office’s decision, arguing that: