More and more people want to protect their Internet domain as a trademark. Here, too, the crucial question in trademark law must be answered: Does the domain name have distinctive character? In the case of “Headline24” the German Federal Patent Court decided that the domain for online services is descriptive:

In June 2014, the trademark “Headline24” was registered by the owner at the German Patent and Trademark Office (GPTO) for the following services:

However, with the exception of Class 42 services and part of Class 35 services, the registration was rejected by the GPTO in November 2015 for lack of distinctiveness.

In its reasoning, the GPTO  stated that the trade mark consists of a simple, customary graphic. In addition, the English term “headline” is clearly to be understood as a highlighted heading or as a headline of a newspaper or advertisement. The addition of the number “24”, which is used very common in the advertising industry, furthermore points to an offer that is available around the clock.

Therefore, the “Headline24” mark is understood by domestic consumers in that way, that the offered services have headlines, which are available around the clock, as object. Thus, the mark is descriptive for services and as a consequence has no distinctive character.

The applicant filed an appeal against the decision, as she missed the “generous scale” required by case law in the GPTO’s assessment of the trademark. The applicant argued that even if you interpret the trademark “Headline24” as a 24-hour offer of headlines, this would not describe the services for which the GPTO rejected the registration. Users of Internet platforms and businesses would not see a descriptive reference to “headlines” in the services “advertising on the Internet” and “maintaining data related to news and advertising on the Internet”. This would also apply to the purely technical services of class 38. 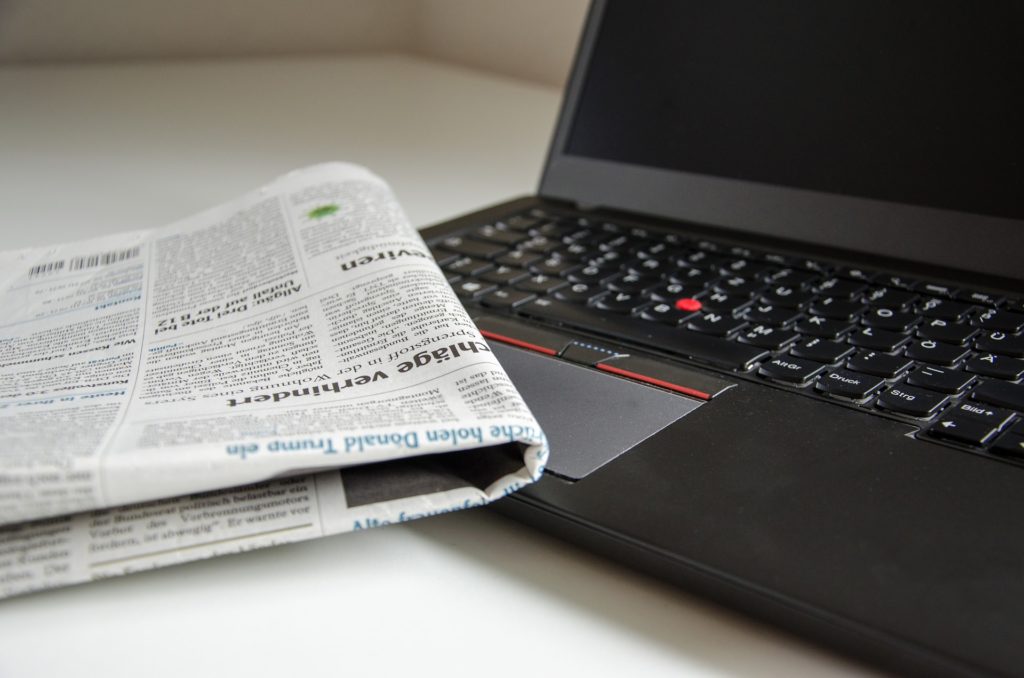 In addition, the trademark applicant points out that consumers would recognize the underlying company based on the buzzword used as domain. Portals such as Check24.de, Flüge.de, Ab-in-den-urlaub.de oder Günstiger.de serve as examples.

However, the German Federal Patent Court does not share the view of the trademark applicant. Because besides the purely technical component, the relevant services also include the contentual provision and transmission of data. And according to the Federal Patent Court, the relevant public would not distinguish between these two components because of the thematic reference in the concerned services. So the term “Headline24” continues to be descriptive and has no origin-indicating function for traffic.

Also the graphic design of the mark does not constitute a registrability on its own or in combination with the word elements, since it’s uses a customary stylistic device which is common in the advertising industry.

The reference made by the mark applicant to Internet portals with similarly formed domain names had no impact on the decision.