Birkenstock and Amazon are arguing again: The shoe manufacturer is not happy with the mixing of its brands “Birki” and “Birkenstock” in the search results of the online retailer. But this time Birkenstock has to take a defeat before the Frankfurt Higher Regional Court. 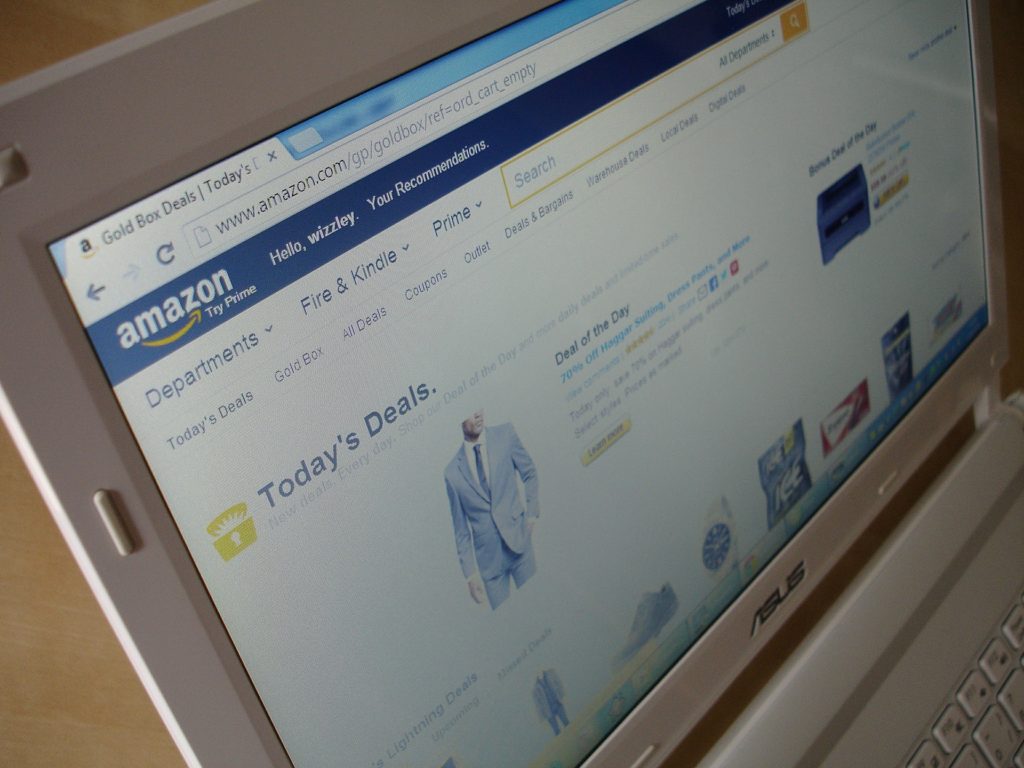 At the beginning of the year, we already reported on major disruptions between the traditional shoe manufacturer and the online retail giant. Birkenstock had decided on 1 January 2018 to stop the direct supply of Amazon in Europe with it’s popular sandal shoes. According to Birkenstock, Amazon still would not do enough against counterfeit products trading on its platform.

Both parties had met in court already in 2017. Point of controversy were the in the opinion of Birkenstock misleading ads that Amazon showed in Google search result pages. The adverts were about so-called typo-ads, in which search words such as “Birkenstark”, “Brikenstock”, “Birkenstok” or “Bierkenstock” link to products of the brand Birkenstock. No unusual method, but the showed Amazon articles were no original Birkenstock products.

In December 2017, Birkenstock had obtained a preliminary injunction against this type of Amazon advertising before the Dusseldorf district court. 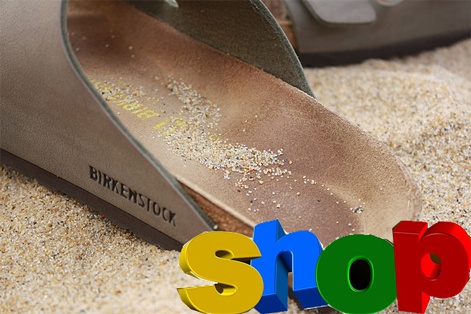 Now Birkenstock has again felt misrepresented on the trading platform. This time it’s about the union trademark “Birki” under which the company addresses its shoes to a younger audience.

When entering the search term “Birki” in the Amazon search mask, the result pages showed next to original “Birki” products also shoe offers from third party companies under other brands, as well as shoes from the own “Birkenstock” brand. So by this application of Amazon, Birkenstock fears an impairment of the origin-, advertising-, guarantee- and investment-function of his “Birki” brand.

However, a claim for the injunction of such offers was rejected by the Frankfurt Higher Regional Court.

In its reasoning, the Higher Regional Court of Frankfurt states that the trademark can only be impaired if “the hits displayed can give the inaccurate impression that the goods originate from the trademark owner”. However, such an inaccurate impression could not arise in the event of this dispute, since the “Birkenstock” brand shoes displayed also originate from the same manufacturer and thus from the applicant himself.

By the way, it was irrelevant whether the disputed use of the mark was to be seen as a meta tag or as a keyword in the legal sense.

Does “Birki” stand out from “Birkenstock”?

Especially interesting in this case is the question of whether the investment-function of the brand “Birki” is affected by the showed search results.

The investment function describes that a trademark can be used by its owner to acquire or maintain a reputation suitable for attracting and retaining consumers.

In order for an impairment of the investment function, Birkenstock would first have to prove that they want to build up a specific brand image with “Birki” that sets apart from their main brand. Although Birkenstock actually tries to appeal to a younger target group with “Birki”, the shoes of the brand “Birki” are also offered on the website “birkenstock.com” without recognizable differentiation to the other Birkenstock products.

Since this proof could not be provided credibly, the higher regional court sees no impairment of the investment function.

Even though Birkenstock lost in court this time, parallels to the lawsuit from last year can be seen. Once again, the footwear manufacturer is bothered by the displayed search results associated with its brand. In the future we will probably continue to deal with such cases as long as companies distribute their products via trading platforms such as Amazon.

Text: Judgement of the Higher Regional Court Frankfurt from 11.04.2018