Officials in more than 100 countries recently carried out a coordinated operation called “PANGEA IX” against counterfeit medicines. The investigators were able to remove fakes worth more than 46 million euro and arrested 400 suspects.

Targeting the illicit online sale of medicines and medical devices between late May and early June under the code name “Pangea IX.” more than 12 million counterfeit and illegal medications worth more than 46 million euro were confiscated, alongside approximately 270.000 medical devices valued at roughly 1 million euro.

Medications for malaria and cancer, potency pills, and diet supplements counted among the counterfeits confiscated by the authorities, as did HIV and diabetes tests as well as counterfeit dentistry and surgical equipment. Additionally, nearly 5,000 websites that sold illegal medications were taken offline. In one case in Austria, investigators demolished an underground counterfeit medicine factory. 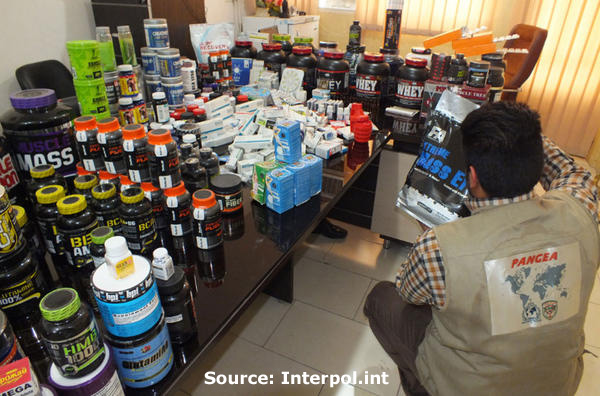 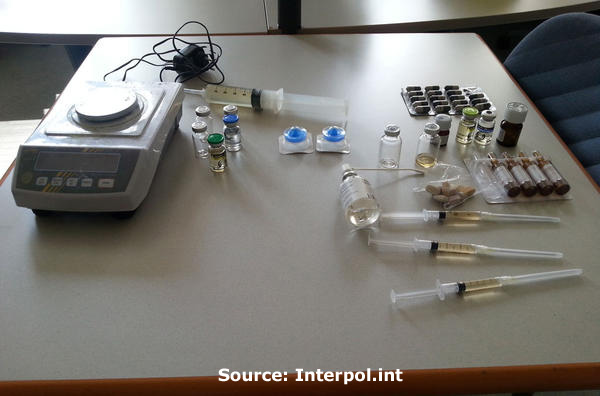 Codenamed Pangea, the operation focused on those individuals behind Internet sites which illegally sell and supply unlicensed or prescription-only medicines claiming to treat a range of ailments. From 30 May – 7 June Operation Pangea took place and resulted in 393 arrests worldwide and the seizure of more than USD 53 million worth of potentially dangerous medicines. In addition, potentially life-threatening fake cancer medication, substandard HIV and diabetes testing kits, counterfeit dental equipment and illicit surgical equipment were seized.

Or would you like to get our recent news about Product- oder Trade Mark Piracy?

Text- and Pictures from: www.Interpol.int