Mad Catz vs. Monster Energy – a litigation about “scratches” and “claws”

Lately there has been a “cat fight” – a suit between the gaming accessories manufacturer Mad Catz Interactive, Inc. and energy drinks and apparel producer Monster Energy Company. Subject were their marks which both seem to resemble scratches.

In 2012, Mad Catz Interactive, Inc. filed EU Trade Marks (EUTM) applications for the figurative marks below for “clothing footwear and headgear“. Monster Energy Company opposed both applications on the basis of its earlier registrations (also shown below) covering amongst others goods in the same Class. The oppositions were refused by the Opposition Divison and the Board of Appeals (“BoA”) upheld its decisions.  Monster Energy filed further appeals, but they were dismissed aswell by the General Court (GC). 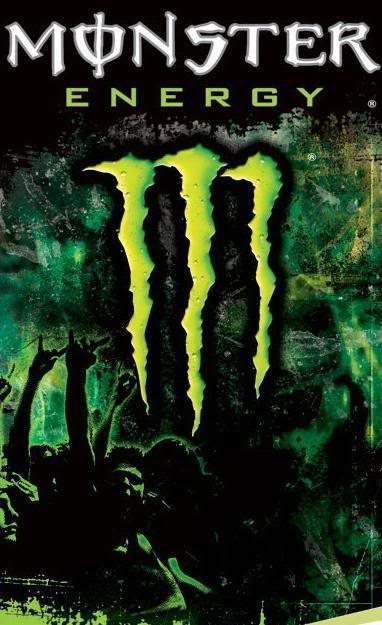 In Case T-567/15, where the EUTM Application No. 011390853 was opposed, Monster Energy claimed that the BoA had wrongly assessed the similarities between the mark applied for and its earlier mark No. 6433817, which are figurative and not composite marks. They also argued that the BoA wrongly assessed the overall impression created by these marks by stating that the mark applied for might be perceived by the relevant public as scratches, whereas the earlier mark might resemble claws. Lastly, Monster Energy criticised the BoA for finding that there was no likelihood of confusion and for failing to take into account the distinctiveness acquired by the earlier mark through its extensive use for energy drinks and clothing for extreme sports.

The GC did not concur with Monster Energy’s allegations and found no likelihood of confusion in this case. The judges established that Class 25 goods are everyday goods intended for the EU average consumer and that the goods covered by the marks are either identical or similar. They went on to compare the marks at issue.

The Court agreed with the BoA’s assessment of a low degree of visual similarity between the marks, but did admit a visual similarity because both depict three lines. Nevertheless differences were seen in shape, colour, number and position of these lines.

The similarities could not convince the Court, because it did not see the association from the mark to “scratches” as sufficiently obvious. With this background it did not accept Monster Energy’s argument about a degree of conceptual similarity between the marks because of “the message of something aggressive and that something is being ripped open”, aswell.

Once again the GC supported the BoA in it’s decision by not seeing enhanced distinctiveness in their mark. Its reputation for drinks had no impact to the reputation claim, because it has been claimed in relation to Class 25 goods only

In Case T-429/15 where the EUTM Application No. 011390846 was opposed, the GC also found no likelihood of confusion on the basis of similar reasoning. In this case, the marks were even less visually and phonetically similar given the additional elements “MAD CATZ” included in the mark applied for.