In order to give particularly cheeky counterfeits in product piracy and brand piracy a negative rating, the Plagiarius award was presented at the Frankfurt trade fair for consumer goods Ambiente for the 43rd time. 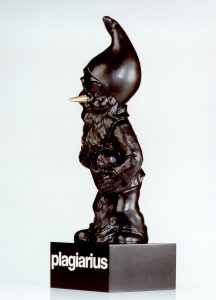 Since 1977, Aktion Plagiarius e.V. has been awarding the dreaded negative Prize to manufacturers and retailers of particularly bold imitations and counterfeits. The aim of the association is to sensitize politicians and consumers to the problem. Fortunately already numerous imitators for fear of the Prämierung with the Plagiarius looked for an agreement with the original manufacturer, informed the association action Plagiarius registered association in its press release to the honor of this year, so that for example remainder stocks of the plagiarisms were taken from the market, cease and desist declarations signed or suppliers were revealed. Because before the annually changing jury selects the winners,
the alleged plagiarisers are informed about their nomination and are also given the opportunity to comment, the association informs in its press release.

The award “Plagiarius” is symbolized in the form of a dwarf with a golden nose as an indication of the unfair and abundant profits that the imitators make at the expense of innovative manufacturers and creative designers. The “Plagiarius” award, however, does not say whether the imitation in question is legally permissible or illegal. A glance at the customs statistics reveals how necessary it is to direct politicians and consumers towards product and brand piracy: according to the EU Commission, in 2017 alone the European customs authorities confiscated more than 31 million infringing products with a total value of over 580 million euros at the EU’s external borders, and the proportion of counterfeit, potentially dangerous goods continues to rise. But as long as there is a demand for copied goods, they will be served.

Product- und Trademark piracy: And the winner is … 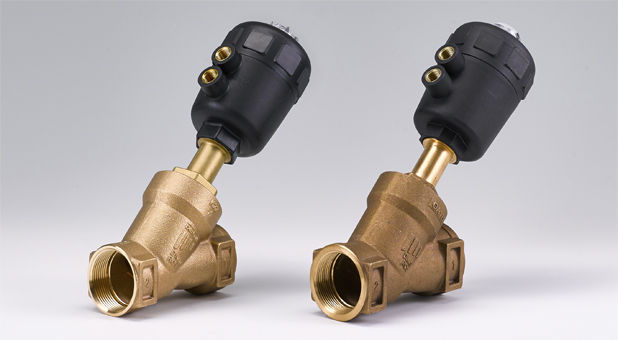 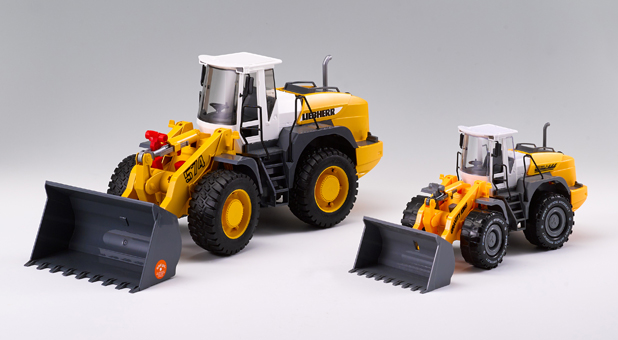 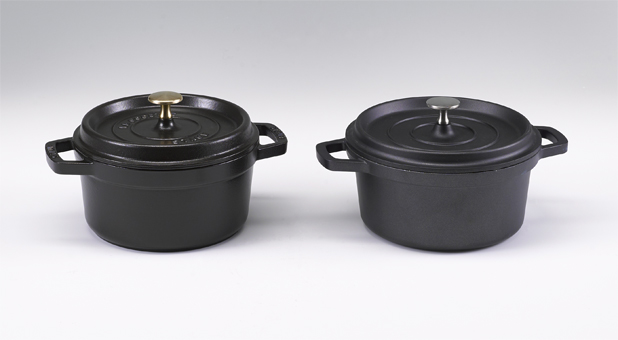 Six more, negative awards of of equal rank were presented

In addition, six negative awards of equal rank have been awarded, among them also: 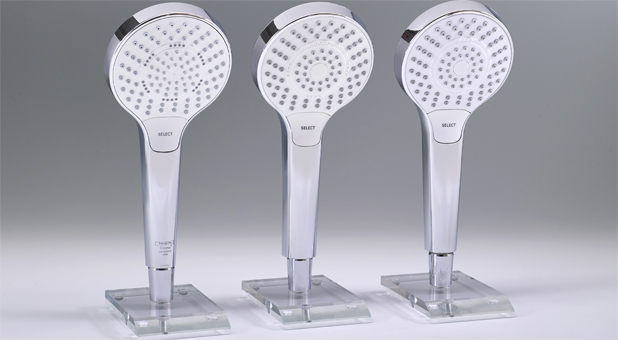 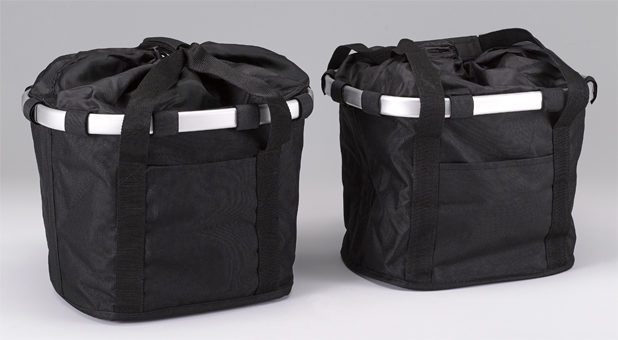 In guidance facts and details are obtained: www.museum-plagiarius.de.

Please take your chance and contact us. Our lawyers are experienced in trademark and patent law, national and international law. Moreover weare happy to support exhibitors at trade fairs, directly through support at the trade fair or in the comprehensive legal protection of trademarks and patents.