Where In Europe Is a Patent Application Worthwhile? 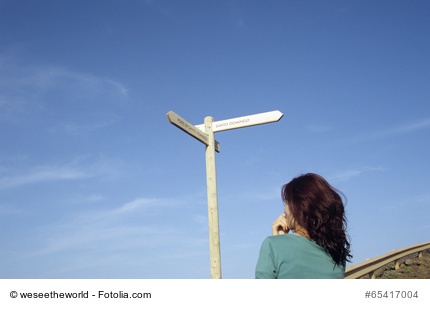 Before you have an invention patented, it is important to find out in which countries a patent application would be the most worthwhile. Indeed this question can?t be answered that easily since not every patent is similarly useful in certain countries. Consequently it is not possible to give a general answer to this question. Nevertheless today we would like to demonstrate you some perspectives.

But anyway, you can?t say in general that the economically most powerful countries are in each case the best option for your patent. Much more important than the sales of the respective country is the question in which country your invention would be the most suitable and where you benefit the most. Let us give you an example. The Czech Republic is considered as economically weak. Indeed the agriculture is strongly represented. Thus it would be especially reasonable to have for instance a new harvester patented in the Czech Republic. A patent application in a country which is economically powerful but which is not able to make use of the respective invention, is of no benefit for the patent applicant.

Another option is to think about the countries where your direct competitors have their place of business. If you have your invention patented in one of those countries your competitors might be restrained and eventually be forced to do redevelopments or a ?Design around?. This would cause significant temporal and financial resources for your opponent.

Hence you should reflect which benefit you expect from your patent application. Do you only like to put a spoke in your competitor?s wheel? Then you only have to find out his distribution countries. Or would you like instead to proceed strategically and to gain the most possible revenue for your product? Then you should research which countries have the highest benefit for your invention.

There Is no Patent Recipe for This Question