A Pharmaceutical Drug Patent can be worth billions and can be responsible to secure the success of a company. That’s why manufactures are eager to protect them as soon as possible. But since Patents can only be protected for a maximum of 20 years, sooner or later a patent is about to expire. Approximately 22 drug patents will lose their protection. An infographic will give you a good overview including numbers and names! 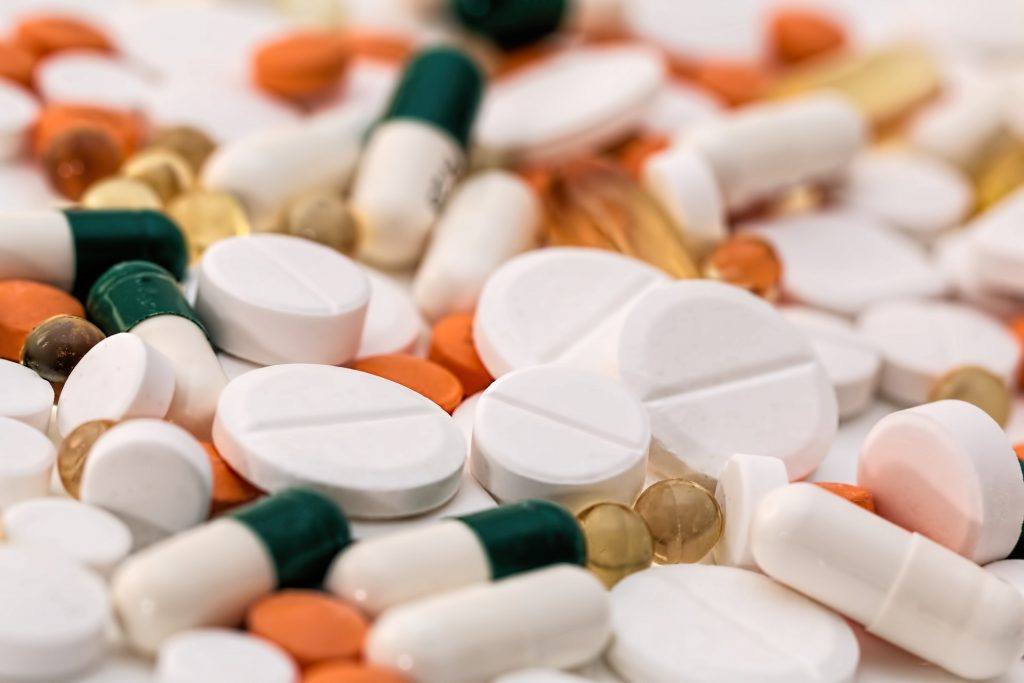 Approving Pharmaceutical Patents take a lot of time. It’s a process that requires paperwork, approvals, exemptions and more – not just in your own company but also before governmental institutions.

In 2017, a total of 22 drug patents will lose protection according to Dickson’s calculations. That happens to exactly match the number of new drugs approved in 2016, a more than 50 percent decrease on approvals the year before.

To be more precise: Mainly Merck, Novartis and Bristol-Myers Squibb are in the hot seat. Merck will lose Patent Protection for four major drugs (Invanz, Vytorin, Cancidas and Cubicin) generating a combined annual revenue of 3.8 billion US-Dollars. That’s 10% of Merck’s annual sales of 2015!

Infographic by DICKSON – Major Drug Patents to expire in 2017

Last Thursday DICKSON released its 2017 infographic showing which (major) drug patents are about to expire in 2017. It gives detailed insights about the drugs, their annual revenue and general informations about patenting drugs:

Patenting Pharmaceutical Patents – we help you!

Our patent attorneys come from several countries and some of them are specialized in Chemistry and Biology. We know of what you are speaking. Let’s not lose any more time and agree on a joint telephone call. You can request a free call-back without any obligations at:

Text: DICKSON Blog Article and FAQ of the U.S. Food and Drug Administration