Received a Warning Letter Due to a Patent Infringement? 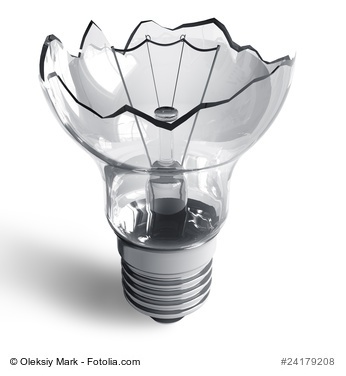 Have you infringed a patent with a supposed new invention? A warning letter is an established mean for patent holders to proceed against patent infringements. Even if the warning letter is an extra-judicial procedure, it is nevertheless made to prevent the patent infringement permanently like for instance a preliminary injunction. Today we would like to answer three important questions concerning this topic.

Why have I received a Warning Letter?

Warning letters in patent law are as usual as in trademark law or copyright. Patent owners choose this way to fight fakes and plagiarisms of their own inventions. The warning letter is an extra-judicial procedure. If you as a potential patent infringer succeed in agreeing with the patent owner in this way, it will be cheaper and less time consuming for every concerned party.

Which Consequences Has the Warning Letter?

A warning letter may have serious consequences. Ingoring it and hoping that nothing will happen is therefore not a good idea. Especially because a patent infringement can be much faster more expensive than for example a copyright infringement.

What Does a Warning Letter Cost?

In case of warning letter due to a patent infringement the infringer has to pay the following:

But I Did Nothing!

Sometimes a warning letter in patent right can also be used to put unpleasant competitors in their place. That means, if you?re absolutely sure that you haven?t infringed the patent or if you don?t understand some details of your situation, you?ll get help from a patent attorney. Maybe you don?t even have to pay as much as you have feared.

In any case, never ignore a warning letter! If you don?t make use of a proficient or if you ask for help too late, this might cost you your economic existence.