Patent Law: Protect your idea before selling it as a (software) product

Discretion is a virtue when it comes to patents. If your idea is already “state of the art”, it is highly possible that your patent-application will be dismissed. In EPO-Case T 2440/12 it was all about the public prior use by software sold before the priority date of a patented computer-implemented method and executing said method. In other words: What happens when you sell your (software) product before the priority date of your patent?

In the decision from September 15, 2015 (Case T 2440/12-3.5.07 “Fluid flow simulation/SIMCON”) the EPO Technical Board of Appeal had to deal with such a (quite complex) case. Before going into detail, one can sum up the case with the sentence “Putting software on the market before filing a patent application is not a good idea” … In the following we show you that a software products sold before the priority date of patented ideas are to be considered as two different forms of disclosure of the same subject-matter.

What’s it all about?

In case T 2440/12 the subject was the ruling of the Opposition Division of the European Patent Office posted on 26 September 2012, rejecting the opposition filed against European patent No. 1385103 pursuant to Article 101(2) EPC.

About the invention: It is the main object of the instant invention to describe a new method to use surface models for simulation of fluid within thin-walled three-dimensional geometries avoiding the generation of a midplane or using a standard volumetric mesh.

According to the invention, this main object is reached in that for getting a numerical information of the local part thickness a first defined thickness is achieved by measuring the length of a vector starting from the centre of gravity of each polygon normal to the element plane in the direction to the inside of the part until the vector leaves this part, that the surface mesh is filled with a framework of rod elements extending from node to node of the polygons through the part’s inside within reasonable low distance from the normal direction and that the injection point(s) is/are integrated into the mesh at any place on the polygons or the nodes of the Finite Elements mesh.

Findings of the Technical Board of Appeal and Judgement

The prior use was in the form of sales of a software product that embodied the claimed invention. This was undisputed between the parties.

In the Board’s view, it can be rather convincingly argued that the mere fact that any interested (and skilled) person who acquired the software product would be able to see how the input data was processed and understand how the method implemented by the software was carried out. If the machine code of the software can be translated into human-readable language, the two representations of the method should, in principle, be considered as two different forms of disclosure of the same method which are equally available to the public. 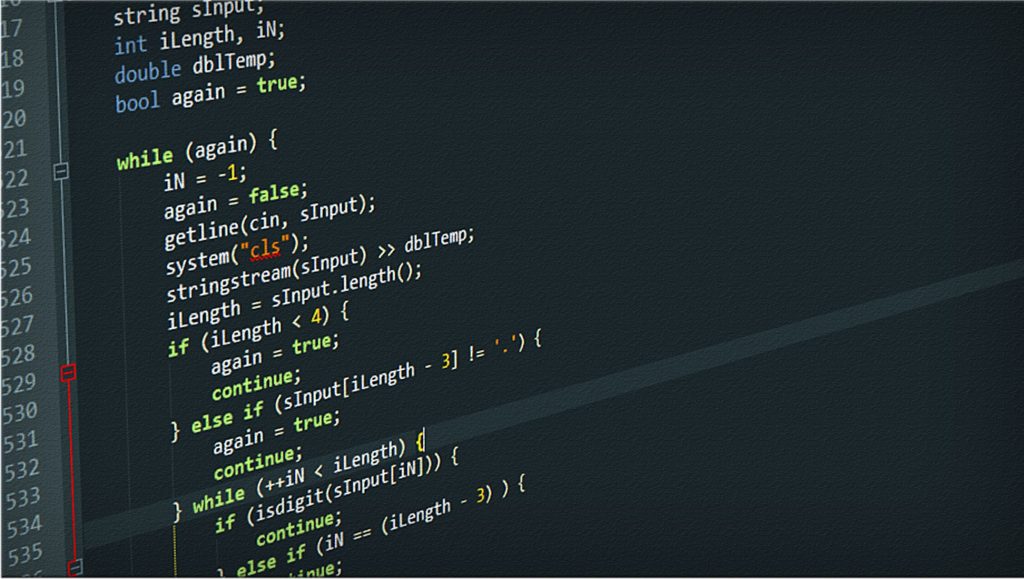 Most important: The fact that persons that bought the software could automatically execute the method steps as defined in claim 1 of the patent, is as such already sufficient for destroying the novelty of the claimed subject-matter.

In summary, the Board comes to the conclusion that the ground of opposition of lack of novelty according to Article 100(a) in combination with Articles 52(1) and 54 EPC prejudices the maintenance of the patent. Hence the patent has to be revoked.

You can read the complete (and complex) decision here.

Protect your invention BEFORE commercializing it – count on us

Do you wish to protect your patent as soon as possible? Talk to us so that we can go through your documents and produce the right strategy for you and your invention.

First time call will be without any obligations and confidential!

Source: EPO.org / Datasheet of the Decision