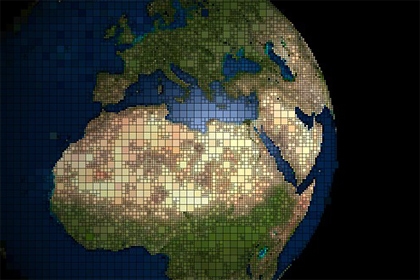 Applications to patent offices or WIPO

New record number for all international patent and trademark applications

The leading technology area for PCT applications is digital communication (8.6% of the total), closely followed by computer technology (8.1%). Other important technology areas are electrical engineering (7%), medical technology (6.7%) and transport (4.6%).

Would you also like to protect your patent or trademark internationally?

Our lawyers will be happy to advise you. You are also welcome to use our non-binding callback service.

Would you also like to protect your patent or trademark international?