The telecommunications giant Ericsson wins in the US a patent dispute over “Frequency Hopping”, a wireless communication technology. The Inter-Partes Review of the patent in question was initially rejected by the Patent and Trial Board of the US Patent and Trademark Office. 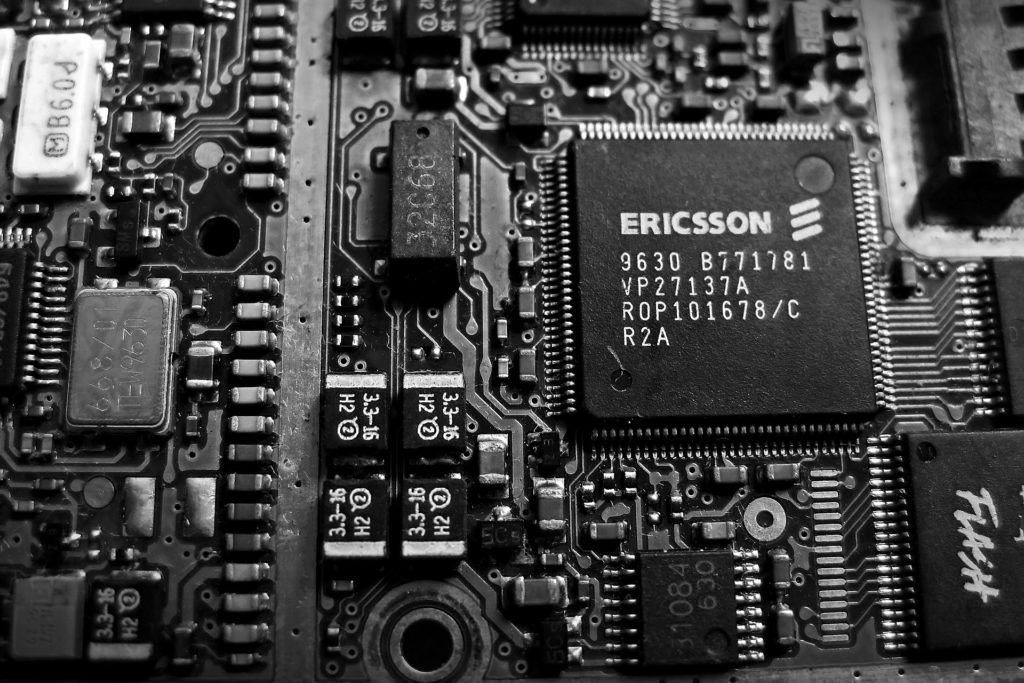 The Swedish telecommunications company Ericsson an Inter Partes Review (IPR) for the US Pat. No. 6,952,408 at the US Patent and Trademark Office (USPTO) in 2014. The patent, entitled “Method of Baseband Frequency Hopping Utilizing Time Division Multiplexed Mapping between A Radio Transceiver and Digital Signal Processing Resources” was registered in 2005 and is owned by the Intellectual Ventures patent licensing company.

As already mentioned in the name, the patent describes a method of “frequency hopping” between a transceiver and resources for digital signal processing. Frequency hopping is a radio transmission method in which the modulated carrier frequency changes abruptly. The method used in WLANs and mobile networks should help to reduce communication disruptions.

Since 2012 – with the revision of the American Patent Act by the America Invents Act (AIA) – a special procedure called the Inter Partes Review has been available for filing a patent application with the US Patent Office. This makes it possible to challenge a granted patent not only with an elaborate nullity action before a court, but with a considerably less elaborate administrative procedure before the patent office. A special feature of this procedure is that the patent office only opens the procedure if the justification of the application indicates a reasonable likelihood of success. The decision of acceptance of the proceedings by the Patent Office is subject to U. S. Patent Law final and not subject to appeal. 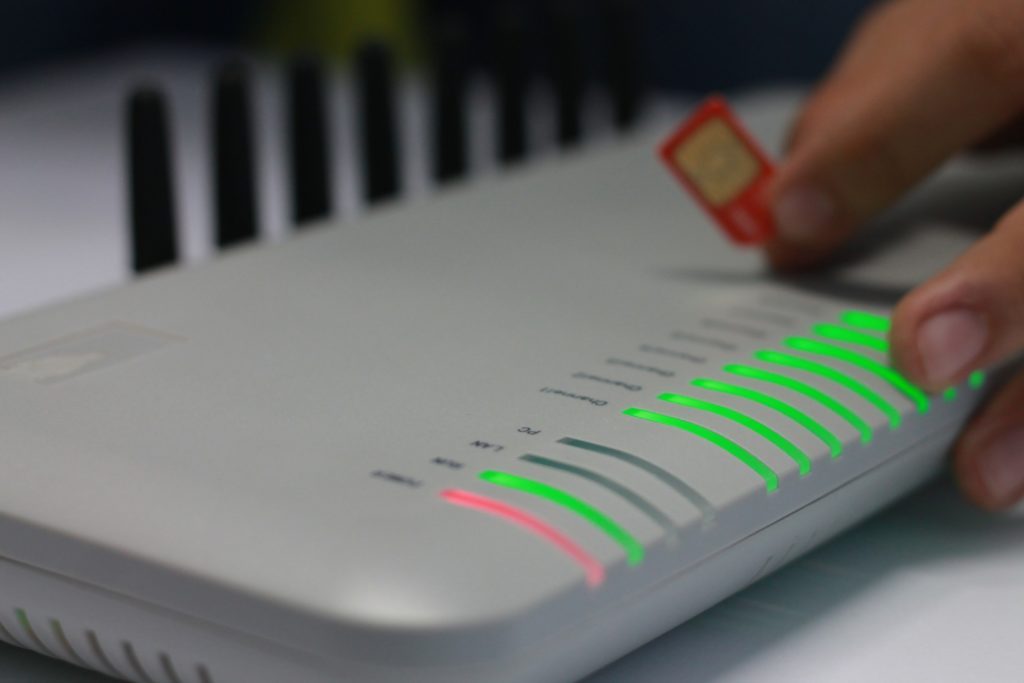 The USPTO’s Patent Trial and Appeal Board (PTAB) initially rejected Ericsson’s IPR and upheld all 16 claims of the ‘408 patent. Ericsson appealed against the decision. In the opinion of the Swedes, claim 1 of the ‘408 patent is merely an extensive recitation of the well-known “frequency hopping” method already described in US Pat. No. 5,592,480.

The in 1997 registered US Patent ‘480 also describes, like the’ 408 patent, a base station for a wireless communication system.

The PTAB came to the conclusion that both patents share essential aspects but can not be linked together. The ‘480 patent would not “anticipate the’ 408 patent” because “frequency hopping” is only an “optional feature”.

Now the case went to the US Court of Appeals for the Federal Circuit (CAFC), which dealt with the decision of the PTAB. Based on the evidence, the CAFC can not share the PTAB’s view on the aspect of anticipation, because: The ‘408 patent and the’ 480 patent contain nearly identical diagrams of a broadband base station. Thus, according to the CAFC, claim 1 of the ‘408 patent could be attributed to the’ 480 patent and so the PATB decision could not be uphold. Claims 2-16 are not affected by the decision.