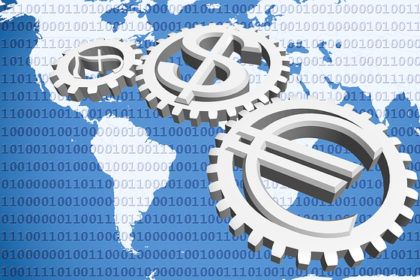 Parent group has the right to direct

From 2014 and thus at the time of the invention disclosure, the employees of “A GmbH” were obliged to report any invention disclosures directly to the US Patent Department of “A Inc. The employee inventor made five employee’s inventions in 2014, followed the instructions and reported his inventions to the American parent company. Thus he acted completely correctly in the sense of the right to direct (§ 106 S.2 GewO).

It was therefore disputed between the employee inventor and the legal successor of the German company “A GmbH” whether “A GmbH” had claiming the inventions. The arbitration board of the DPMA was called upon to clarify this issue.

Decisions of Arbitration Board of DPMA are binding

With its decision, the Arbitration Board upheld the employee inventor who had asserted that “A GmbH” had claiming his invention. As the German “A GmbH” also received the invention disclosures, the German subsidiary had already at that time been obliged to register the service inventions for the grant of an industrial property right with effect for Germany pursuant to § 13.1  ArbEG – although the instruction to report to the US parent group was correct.

The Arbitration Board of the DPMA clarified that, as a result of the fiction under § 6.2 ArbEG, the “A GmbH” had claiming and made use of the employee’s inventions.

Excursus into the German Fiction of Claiming

This was fact in this case. As a result, “A GmbH” – like its legal successor – was obliged to pay compensation for the service inventions (§ 9.1 ArbEG).

Obligations are arising from § 14 ArbEG by assuming fiction of  claiming

In addition, the obligations under § 14 ArbEG became effective for the “A GmbH”; this is also important to note for all internationally involved German companies.

The release should be made in sufficient time so that the employee can take advantage of the priority periods of the interstate treaties in the field of industrial property protection.

Have you made an employee’s invention? Or are you, as an employer, concerned about the resulting remuneration claims?

The patent law firm Dr. Meyer-Dulheuer & Partners LLP possesses extensive expertise in the field of employees’ inventions, enabling us to provide counsel to both, the company and the employee.