Remuneration of an employee invention in second source license agreement 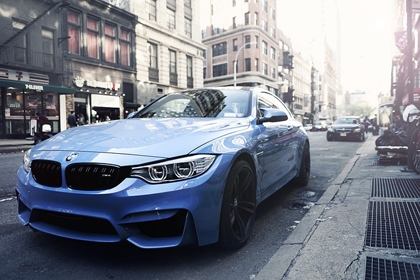 If, however, an invention is used to manufacture products distributed on the market, the net sales which the parties to the licence would have based on a normal and customary licence agreement must first be determined in order to determine the value of the invention. This was described in detail in a decision of the Arbitration Board of the DPMA.

According to the case-law of the Federal Court of Justice, the technical-economic (functional) unit must be linked to the invention, which is still significantly influenced by the invention or its functions are significantly influenced (Federal Court of Justice of 17.11.2009 – Ref.: X ZR 137/07 – Türinnenverstärkung). The typical scope for calculation on the respective product market is therefore also reflected in the license rate framework customary on the respective product market: product lines with relatively low margins, such as the automotive supply sector, have a relatively low license rate framework, while product lines with relatively high margins, such as medical technology, have a much higher license rate framework.

Graduation is appropriate for high revenues

If an inventor participates for example in the market success of an important automotive supplier, he also participates in sales shares that are not only attributable to the invention but also to the company’s reputation for quality and its sales and service network. Since this is the case, the differentiation of the license rate puts the value of the invention in a reasonable proportion to the significance of the invention for the turnover, the Arbitration Board decided. The BGH (decision of 4.10.1988 – Ref.: X ZR 71/86 – Vinyl chloride) had rightly made it clear that the question of staggering high turnover was a question of the appropriateness of remuneration within the meaning of § 9.1  ArbnEG and that Directive No. 11 was not a binding provision but an aid.

License rates from a second-source license agreement must be adjusted

Do you need counsel in questions of Employee Invention?

Our attorneys possess extensive expertise in the field of employees’ inventions, enabling us to provide counsel to both, the company and the employee, regarding all questions in relation to the Law on Employees’ Inventions.