Distinctive character through use of mark? Only with proof!

In several invalidity proceedings about its marks, Adapta invoked distinctiveness through use on the market. The European Court did not recognise the proof, but specified requirements for proof  of distinctiveness acquired through use.

Partial proof shall not be recognised 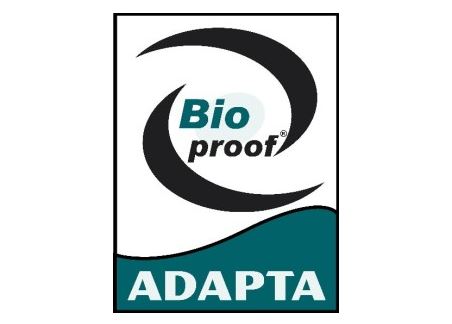 In several invalidity proceedings against Adapta, the Spanish manufacturer of coating material in powder form, Adapta invoked distinctiveness through use on the market. The necessary proof was provided for the word ‘adapta’, but the contested marks formed groups of words with “adapta”. Specifically, the brands Adapta Powder Coatings, Adapta Bio Proof and Rustproof System ADAPTA were challenged. On 6 February 2017, the Board of Appeal (“the contested decision”) ruled that the evidence was not sufficient to prove the actual perception of the contested mark and, in its judgments today, the Court of Justice of the Europen Union (CJEU, Court of First Instance) also ruled (EU:T:2019:245, EU:T:2019:242, EU:T:2019:247).

In its judgments, the European Court of Justice specified the requirements for proof of distinctiveness acquired through use of mark.

Factors relevant to the assessment

The following factors were relevant for the assessment, the CJEU clarified:

The Court stressed that proof of distinctiveness acquired through use cannot be furnished by isolated data, such as the mere production of sales quantities for the goods or services concerned and advertising material.

Similarly, the mere fact that the sign has been in use in the European Union for some time is not sufficient to establish that the contested mark is an indication of commercial origin. Information must be provided on the market share represented by the applicant’s goods both on the world market for the goods and services concerned and on the advertising costs on that market in the territory concerned.

Evidence must relate to Spanish territory

Specifically, the evidence submitted was total revenue in the European Union and advertising expenditure incurred in the years 2008 to 2013 for trade marks other than the trade mark in question in this case, as well as accounting documents, invoices relating to part of Spain, advertising and promotional material relating in particular to Spain, trade journals and certificates of knowledge of the ADAPTA trade marks. That evidence, even if it includes in part the word “adapta”, is not sufficient to establish the actual perception of the contested marks resulting from the wordgroup with  “adapta”, the CJEU held.

Accordingly, Adapta has not shown that the contested marks have acquired distinctive character in Spain through use within the meaning of Article 7(3) of Regulation No 207/2009, according to the judgment of the CJEU.