BMW vs. Acacia: Change of jurisdiction through the back door failed

The Italian rim manufacturer Acacia and the German car maker BMW are arguing in court for the determination of non-infringement of Community designs registered by BMW. Moreover the jurisdiction of the Court must be clarified. The European Court of Justice (ECJ) has now decided in the preliminary ruling.

The Italian plaintiff Acacia asked an Italian court to assess the non-infringement (DNI) of certain Community designs registered by Defendant BMW. At court BMW argued that by no means an Italian court was responsible, but a German one, since BMW has its company headquarter in Germany. Furthermore the rims manufactured by Acacia for BMW models can indeed infringe the registered Community designs. Therefore no non-infringement (DNI) could be assessed.

Acacia went into the offensive, as the Italian rim manufacturer itself requested DNI and brought the case directly to a local court. As a result, Acacia asked the German car maker to reply directly to the Italian court with a statement. Thus the Italian rim builders could hope to divert the jurisdiction of the court automatically through the back door to Italy. Perhaps Acacia also hoped that the domestic courts might be more open-minded to approve DNI against BMW.

Change of jurisdiction against BMW through the back door failed 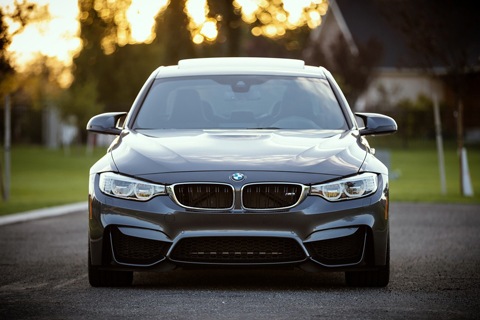 The ECJ ruled in its judgment that BMW’s first sentence of defense to the Italian court does not mean that BMW regards the court as competent. Since defendant BMW has its company headquarter in Germany, the case should be debated at a German court.

Acacia, on the other hand, argued with Article 80 (“Community design courts”) (1) of Regulation No 6/2002 and Article 81. It states that Community designs courts are solely responsible for actions for finding non-infringement of Community designs where national law permits them. However, the court did not admit the argument in this case. The Court also denied the question whether the same court, together with the negative application for a claim, could also deal with applications such as the application for abuse of a dominant position and unfair competition on the same case.

Court confirms Lex specialis in the jurisdiction of design regulations

The court also clarifies that it expressly rejects the rightly misused selection of the courts by the plaintiff (“forum shopping”) and confirms the status of a lex specialis in the jurisdiction of design regulations. This judgment is also relevant to other German car owners: Porsche (Az. I ZR 226/14, Case C-435/16) and Audi (RG 1080/2015, Case C-397/16) also meet with Acacia at court.

Controversy about the Community patterns of rims: repair clause applicable? 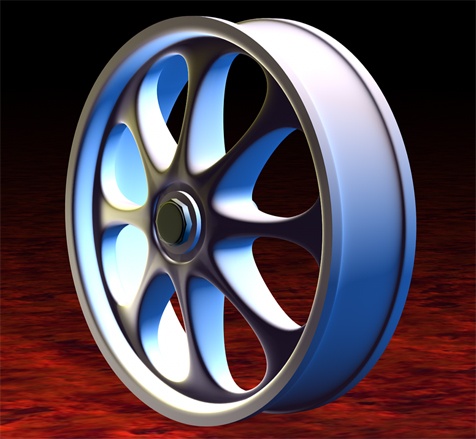 The actual dispute over the Community design patterns of the rims is still by no means clear. But it will now take place at a German court. In the course of this process, further questions have to be clarified. The Acacia rims are replicas of light alloy rims produced by car manufacturers and are marketed under the Wheels Spare Parts (WSP) Italy brand. Acacia is of the opinion that their replicated rims fall under the “repair clause” when they touch a BMW community pattern. Therefore, Acacia could request DNIs.

The “repair clause” in accordance with Article 110 (1) CDR in the Community Designs Regulation of the EU offers exceptions to design protection in the spare parts market if the corresponding spare part is part of a complex product and this spare part is absolutely neccessary to keep the product design as a whole – also in the Repair. It applies exclusively and only to European Community designs, the German design right does not contain any “repair clause”.

The defendant BMW rejects this. The scope of application according to the so-called repair clause pursuant to Art. 110 para. 1 CDR is restricted to those components whose original appearance is absolutely necessary for repair –  so called “must match” in the jargon. But with rims this is exactly not the case. Although important in the overall design, the customer is offered various variants of rims which are also changeable at any time.

Do you want to protect your Community Design?

We can help you with that!

Let us arrange a phone call – together we will work out the right strategy for your (Community) Design: