Simply apply for a German trademark registration and hope for the best?

The registration of your trademark may not be a major problem. However, obtaining this registration can also be a difficult task when it comes to distinguishing your trademark from older trademarks of your competitors. Because then the relative barriers to protection quickly become a major hurdle.

It is very valuable to know what the examination procedure for trademark applications looks like. In this way, many risks that can jeopardize the success of your project can be minimized in advance.

The trademark: a “semi-approved” property right 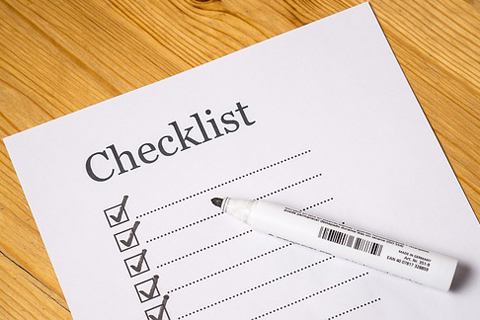 Perhaps you have already collected some information to prepare for the registration of your trademark. But have you also looked into what the DPMA (German Patent and Trademark Office, responsible for German trade marks) are paying attention to when examining your trade mark application?

As a trademark, distinctive signs for goods and services can be protected. Trademark registration as such is relatively unproblematic: in the case of trademark applications, the Office examines only the so-called absolute grounds for refusal and not whether the trademark can actually be considered as? new? or unique (relative grounds for refusal). As the applicant, you are responsible for this yourself.

What does this mean for the examination of your trademark?

Absolute grounds for refusal of a trademark registration

The obstacles are divided into absolute and relative barriers to protection. The absolute grounds for refusal are examined by the Office and determine whether the trade mark application is successful, i. e. whether the trade mark is actually entered in the official register. This is only possible if it does not meet any of the following criteria:

Relative barriers to protection: You are responsible for this yourself

Unlike absolute grounds for refusal, the Office does not examine relative grounds for refusal. This means that you cannot stand in the way of trademark registration. But what exactly is it all about? The following three criteria may result in your trademark being deleted from the register, even though it has already been registered, and the official protection being subsequently revoked:

(a) the later trade mark unfairly exploits the distinctive character of the earlier trade mark without cause,

(c) the use of the later trade mark would lead to a reduction in the distinctive character of the earlier trade mark,

(d) the earlier trade mark would lose its reputation through the use of the later trade mark.

Perhaps you are wondering how important these relative grounds for refusal are when it comes to trade mark applications, if they are not in any case examined by the Office? Don’t underestimate all that can still come after the registration of your trademark.

But even if these three months are over, your brand is still not safe. In this case, you may be threatened with legal action for cancellation, which in principle can be initiated by anyone who believes that the registration of your trademark is not legal because of an absolute or relative obstacle to protection.