Risk of free-riding: Coca-Cola wins before the ECJ

Success for the Coca-Cola Company: The European Court of Justice ruled a year-long legal battle in favor of the American soft drink giant. A Syrian beverage producer must not register its “Master Cola” as an EU trademark because of the risk of “economic free-riding”.

The “Cola Conflict” has its origin in May 2010: The Modern Industrial & Trading Investment Co. Ltd. (“Mitico”) based in Damascus, Syria, filed an application with the Office for Harmonization in the Internal Market (OHIM) for the registration of a Community trade mark (Nice Classes 29, 30, 32). The Coca Cola Company lodged a complaint with the Board of Appeal of the European Union Intellectual Property Office (EUIPO) as it was considered that Mitico’s “Master Cola” mark violates its own registered Coca-Cola word marks.

Board of Appeal: Significant differences in wording Dissatisfied with the decision, the Americans complained to the European Court of Justice (ECJ) against the verdict. The ECJ also noted the similarities in writing, but in this case highlighted the importance of the visual appearance over the wording itself. Because the design of Mitico’s Cola bottles is nearly exactly like the original Coca-Cola bottles (white lettering on a red ribbon) and consumers in self-service stores are usually strongly guided by the appearance of the products, the ECJ holds there is a likelihood of confusion. 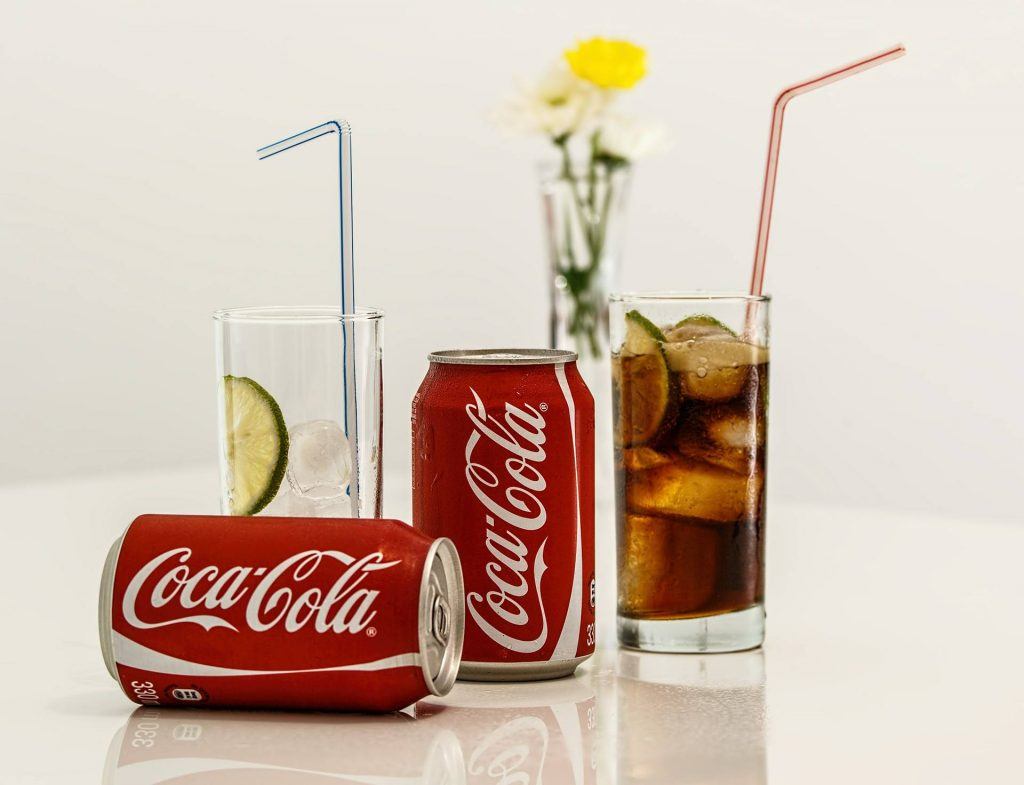 Coca Cola brought the case before the European Court of Justice again. In the now published judgment, the ECJ takes the view that Mitico wants to benefit from the reputation of the Coca-Cola brand in the Western public with its “Master” cola. By filing an EU trade mark, it can be assumed that the company wants to use the mark in Europe commercially in the way the EU trade mark was applied. So according to the judges a forecast must be made about the marketing of the branded product in the EU.

In this case, it would be necessary to examine how the “master” brand has been marketed in the Near and Middle East so far. And since the red and white overall appearance of the “Master” cola reminds very much of the original Coca-Cola, it can be assumed that consumers in the EU will link the two brands together. Due to the risk of “economic free-riding”, the EU trade mark of the Syrian company is therefore not valid in the view of the European Court of Justice and must not be registered.

Both parties still have the opportunity to take action against the decision within 2 months. The “Cola Conflict” could not be finished yet …

Our attorneys are experienced in all areas of intellectual property and can help you wherever you need a professional. Contact us now to recieve a free call-back from our attorneys.