Louboutins: Red sole is a Hallmark – but not a Trademark?!

High-priced high-heeled shoes with a red sole are the hallmark of Christian Louboutin’s women’s shoes, simply called “Louboutins“. The shoes are known all over the world, letting women’s hearts beat faster. For this reason the high-heeled shoes find many imitators. The fact that the designer was able to protect his red soles in many countries as a trademark, he aggressively protects them against third parties. An assessment of the European Court of Justice (ECJ) Advocate General, published at the end of June 2017, could be a bitter defeat for the Frenchman.

Trigger: The long-standing dispute with Deichmann 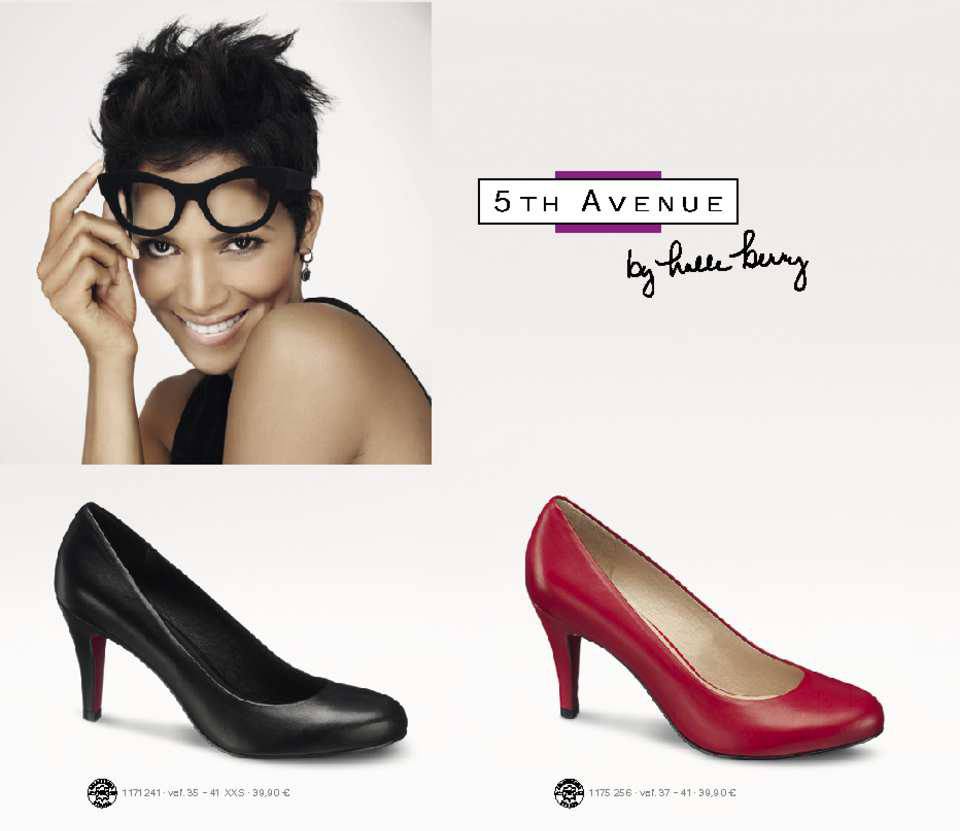 Bad news for the French fashion designer: Advocate General Maciej Szpunar has commented on the question of whether the red soles of the brand Louboutin can be protected by Trademark law. The background is the long-standing litigation against Europe’s largest shoe trader Deichmann because of the use of red soles. Van Haaren , a subsidiary of Deichmann, had marketed a ladies’ shoe collection called “5th Avenue – by Halle Berry“, which included black pumps with a red sole. Louboutin could force a sales stop (we reported).

Van Haaren had argued that the mark at issue was invalid: In fact, it is a two-dimensional mark, here the color red (Pantone No .  18.1663TP), that corresponds to the shape of the shoes and gives them substantial value.

However, such two-dimensional signs, which consist solely of the form and which give their essential value, are, however, excluded from the protection and should be annulled.

Dutch court: European Court of Justice has to (precisely) define the term “shape” 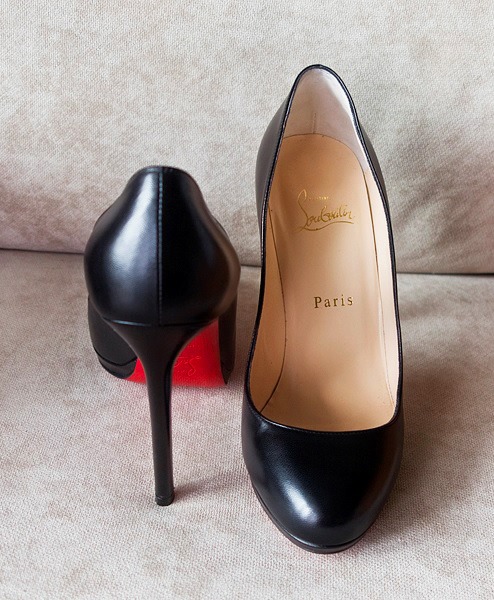 The District Court of The Hague (before Louboutin complained against Van Haaren) would now like to know whether the term “shape” used in the Trade Mark Guideline (RL 2008/95 / EC) also includes non-three-dimensional properties of the goods, such as a color, detected. If this is not the case, the trademark may no longer enjoy Trademark-protection and should be deleted.

The Attorney General, Szpunar, proposes to the ECJ to reply as follows:

“Article 3(1)(e)(iii) of Directive 2008/95/EC of the European Parliament and of the Council of 22 October 2008 to approximate the laws of the Member States relating to trade marks is to be interpreted as being capable of applying to a sign consisting of the shape of a product and seeking protection for a certain colour.

The concept of a shape which ‘gives substantial value’ to the goods, within the meaning of that provision, relates only to the intrinsic value of the shape, and does not permit the reputation of the mark or its proprietor to be taken into account. “

In addition, the Advocate-General considers it possible to have absolute grounds for refusal or invalidity due to lack of distinctive character . The court has to examine whether the registration of that sign is contrary to the general interest of not unduly restricting the availability of colors for the other competitors.

If the ECJ decides that a color can not be viewed as part of a “form” or that it fails to protect the brand because of the possible monopolization of a color, the Trademarks of the French fashion designer might have serious problems. It is quite conceivable that his already registered brands are being challenged by third parties and that he will be able to do little against “imitations” in the future.

The ECJ contradicts in its judgement the recommendation of its General Advocate and confirms that the color in the Louboutin High Heels can be seen as part of the “shape”.

The whole article can be found here: June 12, 2018: Louboutin victorious in the dispute over the famous red sole .

Did you know? Louboutin already lost against the Federal Supreme Court in Switzerland