Milestone reached: Indonesia is now officially the 100th member of the Madrid Protocol of the World Intellectual Property Organization (WIPO). The accession to the Trade Mark Agreement is the next step for Indonesia on their way to becoming a leading economy nation. 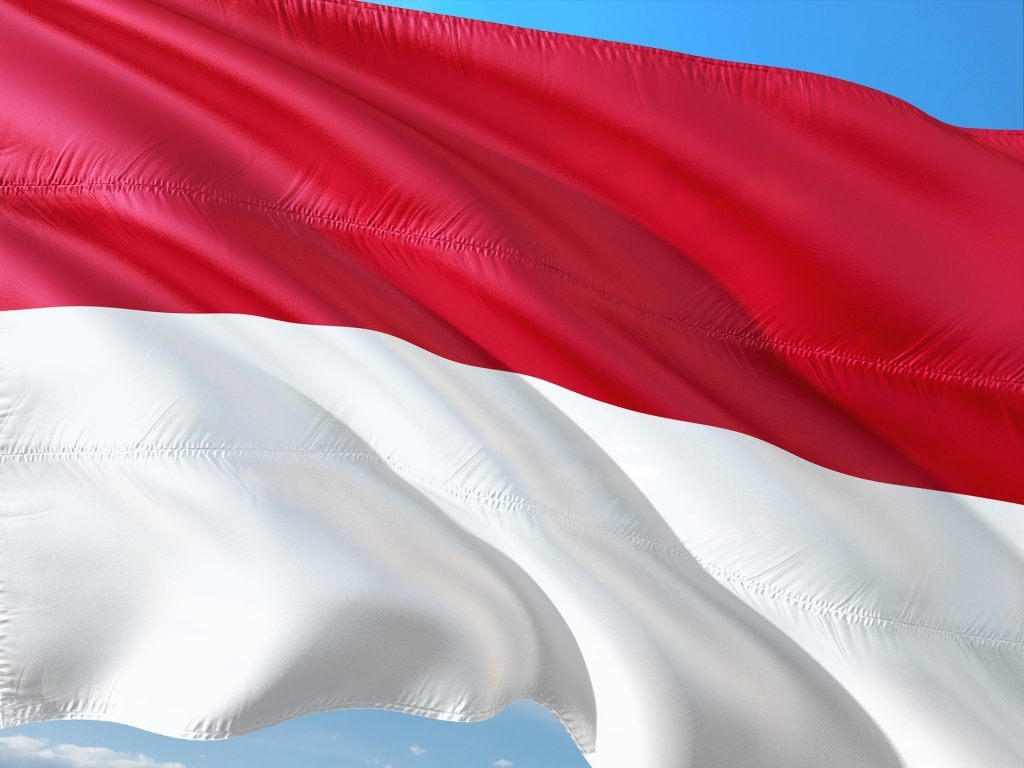 With the accession of the world’s most populated island nation to the Madrid Protocol, WIPO’s trademark agreement now includes a total of 100 members and 116 territories worldwide. This makes the Madrid Protocol the fifth WIPO-managed agreement with 100 or more Parties (together with the WIPO Copyright Treaty, the Paris Agreement, the Berne Convention and the PCT).

Companies based in Indonesia, one of the five fastest-growing G20 economies, will now have better access to key markets like the United States, the European Union, China or Japan.

Indonesia is the eighth country of the Association of Southeast Asian Nations (ASEAN) which becomes a member of the Madrid Union. Just recently in August of last year Thailand became the 99th member of the agreement (We reported). With Malaysia and Myanmar, only two states in the ASEAN region remain who are not yet part of the agreement.

The participation of the ASEAN countries in the Trade Mark Agreement is accompanied by an ambition to promote innovation and technology transfer across the region through enhanced cooperation on intellectual property rights.

About the Madrid System

The Madrid system makes it possible to apply for trademark protection in up to 116 territories by submitting a single international application to the National or Regional Intellectual Property Office of a member of the Madrid system. This greatly facilitates the process of registering multinational trademarks through a single application and administration process.

In addition, trademark applicants can access WIPO’s e-services and online resources (Madrid Register) throughout the life cycle of their trademark.