Weber Grill lost this week before the European Court of Justice: Weber Grill may not register the term “iGrill” as a European word mark. As is often the case, this decision also dealt with the question of when a term is descriptive.

Descriptive terms are excluded from protection. This is to prevent general descriptions of product features or services from being used to make it possible for competitors to market them themselves.

Weber Grill argued that the term iGrill is not descriptive: 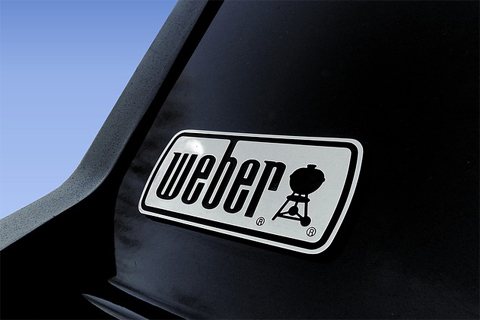 Specifically, the EUIPO Board of Appeal stated that “iGrill” is a word creation in which the letter “i” as prefix refers to the word “interactive” and to information technology and that the word “grill” refers to a cooking appliance. The relevant public would regard the term “iGrill” as an interactive grill. The trade mark applied for is therefore descriptive of the products in question. The CJEU confirmed this view.

The European Court of Justice (CJEU) has once again made clear that the case Weber-Stephen Products LLC (T:2018:46) referred to the current legal situation. The word mark in dispute “iGrill” was registered as an international IR trade mark for the European Union. According to Article 7 (1)(c) of Regulation No 207/2009, trade marks consisting exclusively of signs or indications which may serve in trade to designate the nature, quality, quantity, destination, value, geographical origin or time of production of the goods or the provision of the service or other characteristics of the goods or services are excluded from registration, the CJEU held.

The Court also found, as regards the descriptive nature of the matter, that Weber Grill recognised the circles presented by the EUIPO in the appeal proceedings.

The CJEU also recalled that Article 7 (2) of Regulation No 207/2009 stipulates that Article 7 (1) shall apply, even if the grounds for refusal exist only in part of the European Union.

Since the CJEU has therefore clearly established the descriptive nature of the term iGrill, it did not even consider the second plea. In the event of rejection on the basis of a descriptive term, all other grounds for action will no longer apply anyway.

ECJ  has the final say

The CJEU’s argumentation is interesting when we think of another famous word mark with an “i”: the iPhone has been a registered European word mark since 2008. It would be desirable to know whether the European Court of Justice would also consider this word mark to be descriptive of its product.

By the way, the Court of the European Union (CJEU) is an independent European court with its seat in Luxembourg, which is subordinate to the European Court of Justice (ECJ). Therefore there might follow another chapter in this dispute.