The Taiwanese company Wawei wants to protect its name as a European Trademark. But the Chinese smartphone giant Huawei finds the brandname “Wawei”  confusingly similair to its own trademark. To strengthen their arguments before the EUIPO, Huawei analyses the pronouncation of the two trademarks in different European languages. 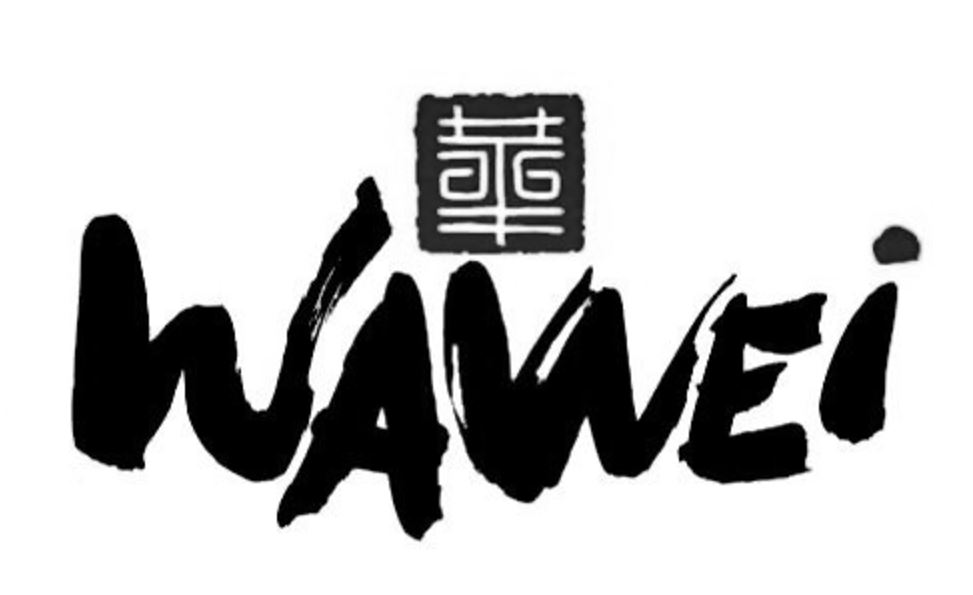 Fine food export company  Taiwan Wachine Co Ltd applied to register its trademark WAWEI (application no. 14759096) for food an drink in the Nice classes 29, 30, 32 on November 3rd, 2015. The opposition Huawei Technologies Co Ltd, one of the biggest telecommunication providers worldwide, has already registered the European Trademark HUAWEI on 17 February 2012 for all 45 classes.

Huawei, however, saw a likelihood of confusion between the trademark WAWEI an its own established trademark HUAWEI. 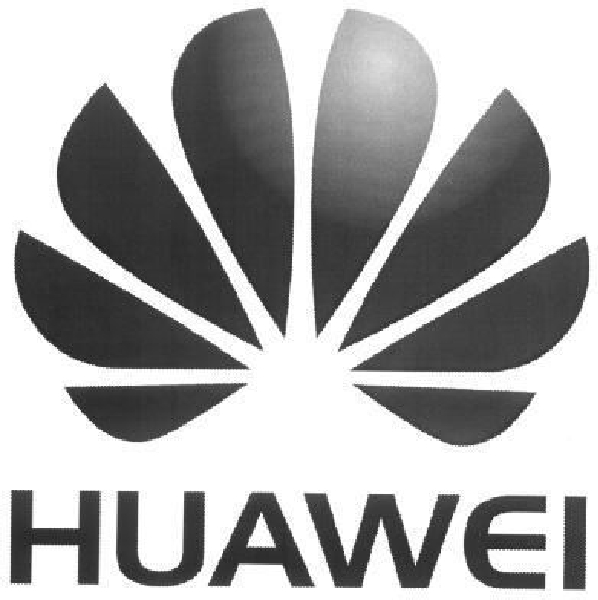 Huawei concedes that the two trademarks have a different beginning, which generally attracts the consumer’s attention first. But the chinese brand argues here that the overall impression of a trademark is the main point for the assessement of a likelihood of similarity. With “AWEI” four of six letters of both trademarks are matching. A signal for a high similarity, argues Huawei. In addition, the four similar letters “AWEI” have the same pronounciation.

These differences in the pronouncation must therefore lead to a different assessment of the similarity of the marks in different countries. In Spanish- and French-speaking countries there is therefore a high degree of similarity between HUAWEI and WAWEI. In Germany and Poland, however, only an average degree similarity.

This new line of reasoning with regard to the similarity of the pronunciation of brand names registered in Europe has apparently been well received by the EUIPO. The application for WAWEI as EU Trademark has now been completely rejected.