Rubik’s Cube as a 3D-Trademark: Legit or not?

The EU trade mark representing the shape of a Rubik’s Cube must be declared invalid, according to the Opinion of the European Court of Justice’ Advocate-General. 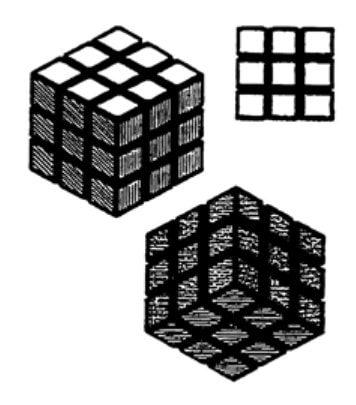 In Case C-30/15 P, Advocate General (AG) Maciej Szpunar, has recently handed down his opinion arguing that the 3D mark representing the shape of the Rubik’s Cube is not eligible for trade mark protection. The AG’s Opinion raises some interesting points concerning the type of information that may be taken into account when considering the functionality of a trade mark.

The Rubik’s Cube can be described as a brain-teaser, in which the movable elements can be rotated with the goal of allocating them so that each of the cube’s sides only has one colour. The toy was invented in the 1970s and subsequently protected by a patent.

In 2006 the German toy manufacturer Simba Toys applied to have the 3-D mark cancelled, particularly on the grounds that it contained a technical solution within the meaning of Article 7(1)(e)(ii) EU Trade Mark Regulation (EUTMR). Under this provision it may be protected only by patent and not as a trade mark.

Both the Cancellation Division and the Board of Appeal of the EUIPO rejected the cancellation request, claiming that the above requirements were not met. The General Court (GC) confirmed this finding. In the Court’s view, the essential characteristics of the contested sign (i.e., the shape of the cube as such and the grid structure) did not imply any technical solution. The Court argued that no consideration should be given to the well-known rotating capability of the Rubik’s Cube puzzle. In other words, the functionality should not ‘illegitimately’ be read back into the graphical representation of the mark. Rather, the assessment of the mark’s alleged functionality had to be based only on the examination of the representation of the mark as filed. Consequently, the GC dismissed Simba’s action. 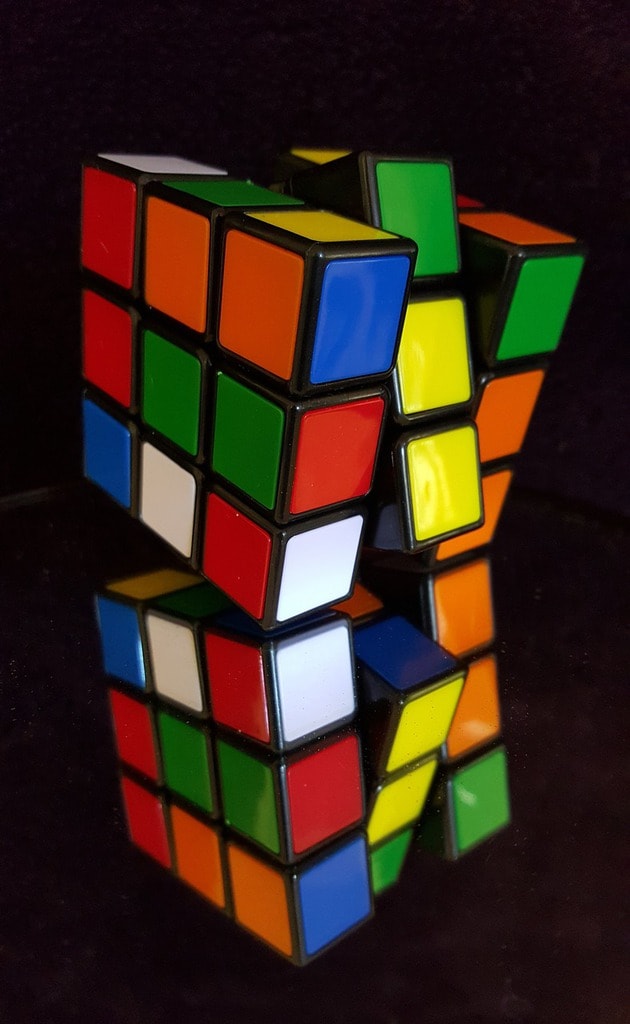 Is there still a chance for Simba Toys?

But following the AG’s Opinion, Simba might just be back in the game: AG Szpunar stated that the GC’s reasoning was not in line with the public interest underlying Article 7(1)(e)(ii) EUTMR, which lies in keeping within the public domain the essential characteristics of particular goods which are reflected in their shape.

Restricting the assessment of the functionality of a trade mark to its graphic representation might undermine this public interest, said the AG. Therefore, when analysing the functional elements of a shape, the competent authority also had to take account of other relevant information.

If you want to read even more, please check out Marques.org! 🙂

Do you want to apply for a (3D) Trade Mark or are there questions left?

Then please do not hesitate to ask us! We offer counselling on all matters of trademark, patents, design law, IP infringement and employee’s inventions.