Patent trolls in US: Plaintiffs can no longer choose court

Many large companies in the US are victims of so-called patent trolls. This can be not only annoying but also very expensive for affected companies. A new decision of the US Supreme Court now makes it easier for them to defend themselves against patent infringement lawsuits.

Patent trolls are annoying the big ones 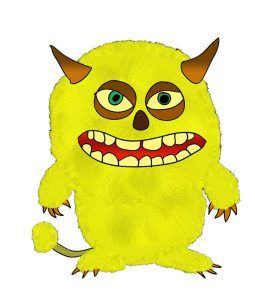 Until now, companies in the USA could be sued regardless of their place of incorporation nationwide at any court. The patent trolls has so far been made use of and chose the more favorable courts in other parts of the country to file lawsuits against large companies. Especially big tech companies like Apple and Google have been “trolled” again and again.

But what are patent trolls exactly? Patent trolls are owner of often questionable patents, which do not produce their own products and try to collect money with sometimes far-fetched arguments. They are threatening the companies with lawsuits for patent infringement, but which they rarely have to raise. The companies usually prefer to pay immediatly than to be involved in a much more expensive process.

After more and more companies, including ebay and kickstarter, had complained that they were sued in courts that were up to 1000 km away, the desire for a new regulation was big. 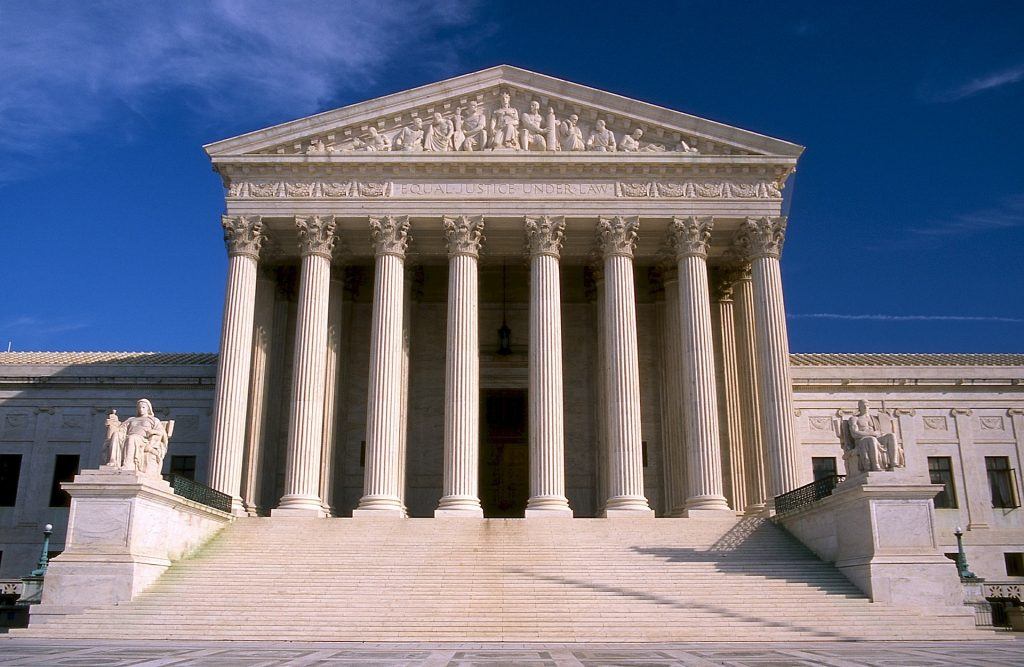 In the case of the food companies TC Heartland vs Kraft Foods, the Supreme Court has now decided that companies can only be sued in the state, in which they are incorporated. Originally in 1897 there was already a standard (U.S.C. 28 § 1400) which determines in the case of patent complaints the registered seat of the defendant as court of jurisdiction. In 1957, the Supreme Court further strengthened the norm in which the “registered seat” was defined as the place where the company was registered.

There is, however, a further rule of 1948 (U.S.C. 28 § 1391) for civil actions, which has somewhat broadened the notion of  the registered seat of the company. The rule used by the patent trolls has now been braked. The Supreme Court came to the conclusion that the 1957 law continues to apply to the special regulations of the patent laws.

Less work for the texas courts

The decision is celebrated in the USA, because it is now easier to defend against patent infringement laws. Affected companies may be more likely to engage in a process rather than pay directly. That would make the trolls more difficult to get much quick money. There could also be a huge change in patent cases from Texas to Delaware. In Texas, 40% of the patent lawsuits have been negotiated, as they have the greatest prospect of success in patent control. In Delaware, many companies are registered because of the business-friendly laws.

Patent trolls will not be stopped

Representatives of inventors and patents are critical, as the decision will facilitate patent infringement and piracy. The problem that the party that is victorious at the US court must bear the costs of the proceedings itself will also persist. In connection with the fact that patent infringement can be prosecuted, even if one does not use the patent, there is still the prospect of many unnerving patent lawsuits.