Import of goods: When do patent infringements matter transnational?

If a final product infringes a third party’s patent, the question arises regularly whether and to what extent a supplier in the supply chain can be prosecuted for the infringement . The German Federal Court of Justice (BGH) has now actualised its case law on liability for patent infringement in Germany in the case of acts wholly carried out abroad. The BGH has assesed in detail the relevant facts and their legal assessment for patent infringements abroad. Reason for the new appraisal of the BGH was a ligitation over the import of car parts protected in Germany.

Defendand sells repair-kits in Italy, then kits get exported to Germany 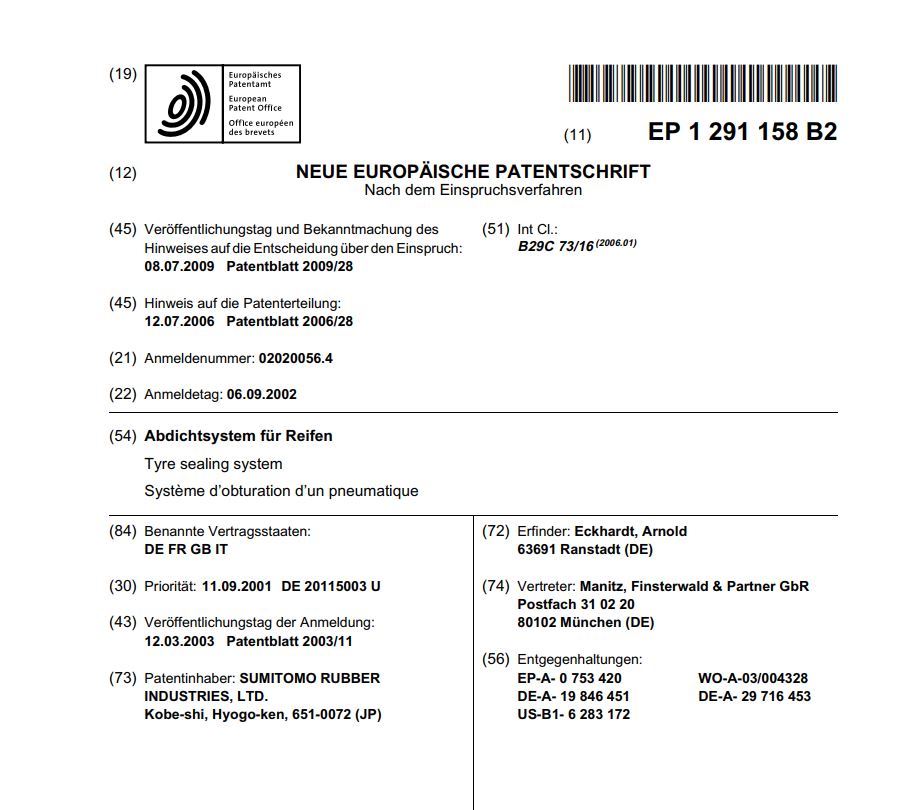 The Japanese plaintiff is the owner of the German part of the European patent EP 1 291 158 which relates to a sealing system for inflatable articles, in particular tires. The plaintiff filed an action against the defendant, the owner of a company established in Italy, at the Regional Court of Mannheim. Demanded is in detail the omission, accounting, destruction and recall / removal of the product from the channels of dristribution. The defendant sells repair kits for car tires to their customers outside Germany. These in turn import the repair kits to Germany.

The Regional Court ruled principally in favor of the plaintiff, but dismissed the action with regard to the alleged destruction claim. Both parties have lodged an appeal to the judgment at the Higher Regional Court of Karlsruhe, but both were not successful. However, the revision regarding to the scope of the recall claim as well as the relevance of sales to customers outside Germany was permitted to the BGH.

BGH: Supplier abroad has to check further use by “concrete indications” 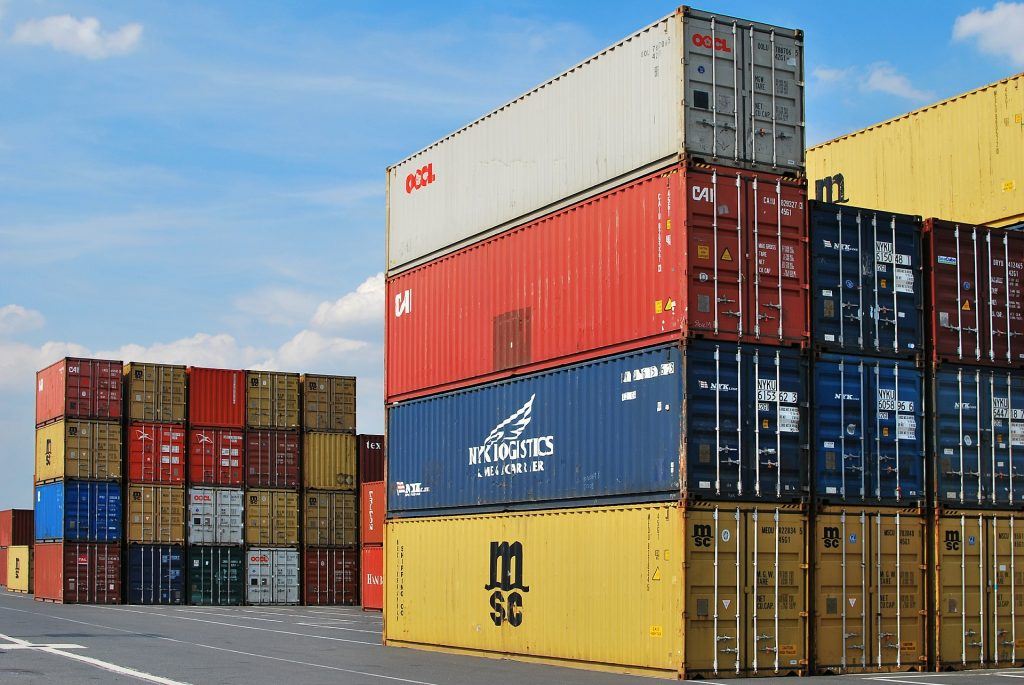 The BGH came to the following decision: A supplier resident abroad, who supplies infringing products to a customer who is also resident abroad, is in principle not obliged to check the further use of the goods by the customer.

Whether and which additional measures can be reasonably expected by the supplier in order to gain knowledge has always to be assessed for each case individually. Aspects that can be considered: The extent of the infringement actions, the knowledge of the customer, the likelihood that they are deliberately exposed to the risk of a claim for patent infringement due to the export to Germany, and what other legal possibilities are available for the patent owner.

BGH: claims for recall and definitive distance can be asserted in parallel

A further unresolved question was whether the claim for recall and the claim for a definitive distance from the distribution channels could be asserted at the same time. Yes, judges the BGH: Both claims relate to different purposes, which may be superimposed, but complement one another and not mutually exclude each other. The recall and removal claim is thus not a mere “auxiliary claim” of the claim to extermination. The claim to recall does not require that the defendant has the right of disposal over the relevant products.

In addition, the BGH ruled that a call-back claim also exists if the recalled products had to be returned to the defendant abroad. The claim to recall not only sets the claim to extermination up, but also conduces as an independent remedy which can be alleged in addition to the right to recall.

The BGH therefore makes it clear for the first time that the claims for recall and final removal from the distribution channels can in principle also be asserted against a foreign debtor who is not in the possession of the infringing products in Germany. This was controversial, not least because of a contrary decision from the Higher Regional Court of Düsseldorf from the year 2013 (AZ: I-2 U 98/11).

The threshold for a patent infringement in Germany on the basis of actions carried out abroad is therefore further reduced.