On a proposal of the European Patent Office its Administrative Council took a decision to amend the relevant Regulations in order to exclude from patentability plants and animals exclusively obtained by an essentially biological breeding process. Read more in our article: 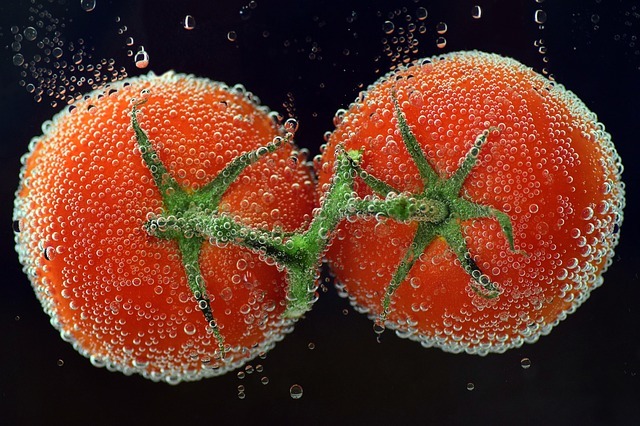 The proposal from the EPO took account of a Notice of the European Commission from November 2016 related to certain articles in the EU Directive on biotechnological inventions (98/44/EC).

This Directive was implemented in the EPO’s legal framework in 1999. The Directive excludes essentially biological processes from patentability but does not provide for a clear exclusion for plants or animals obtained from such processes. However, in its Notice the Commission clarified that it was the European legislator’s intention to exclude not only processes but also products obtained by such processes.

It contains an important precision to patenting practice at the EPO, providing more clarity and legal certainty for users of the European patent system.

The new provisions will apply with immediate effect starting on 1 July 2017. Proceedings in examination and opposition cases concerning plants or animals obtained by an essentially biological process have been stayed since last November following the Commission’s Notice. These cases will now be gradually resumed and be examined according to the clarified practice.