German Federal Court of Justice (BGH) concurs with the Federal Patent Court’s judgement of September 1st 2016 and therefore allows the continued distribution of the Aids medication “Isentress” meaning the preliminarily compulsory license for the HIV drug remains. The main lawsuit is still unsettled.

The German Federal Court of Justice (“Bundesgerichtshof”, BGH) has confirmed (main lawsuit is filed under 3 Li 1/16 (EP)) with its July 11th 2017 decision the Federal Patent Court’s judgement which has issued a preliminarily compulsory license for the first time in the history of the Federal Republic of Germany concerning a patent property right. Thanks to this Merck (applicant) may continue distributing the Aids medicament “Isentress” containing the active drug “Raltegravir”. But: Settlement talks in the main proceedings concerning a specific license agreement and corresponding licensing fees for the patent right’s use were as of yet unsuccessful and have been postponed. 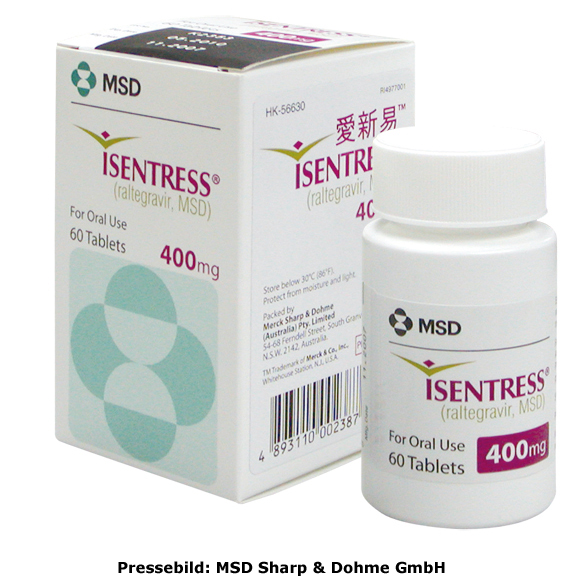 For 15 years now the pharmaceutical companies Shionogi (Japan, applicant) and Merck (USA, doing business in Germany as MSD) are in dispute. At the time the Japanese filed a patent application incorporating the active drug Raltagravir in particular.

However Merck has kept busy as well and filed a patent application in 2007, incorporating the active drug Raltagravir, too. Shionogi sued Merck to cease and desist at Düsseldorf’s Regional Court claiming patent infringement. Meck fought back at and filed an application to grant a compulsory license with the Federal Patent Court.

The Japanese’s European Patent was upheld with restricted scope after objection proceedings. The final judgement on the objection by the European Patent Office’s Technical Board  of Appeal as part of the main lawsuit is still pending.

In short: Federal Patent Court agrees with Merck’s arguments because the company complies with two mandatory conditions with Section 24 paragraph 1 of the German Patent Act:

On the one hand Merck offered Shionogi to pay a fee of ten million Dollar for a global license and on the other hand there was public interest because pregnant women, children and longtime HIV-infected benefit from the medicine. Tolerability wise including possible side effect Isentress is the recommended medicine of choice.

Thanks to the decision before, the BPatG allowed the distribution of “Isentress” even though the Japanese group had registered the patent for the active substance in Europe.

Compulsory license for a patent right: These lessons might be learned from the case 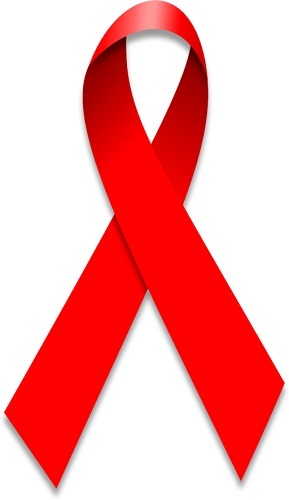 The significance of the topic of “compulsory license for patent rights” has significantly risen, especially concerning the pharmaceutical market, although compulsory license in preliminary proceedings are still uncommon. Federal Patent Court’s decision or rather the German Federal Court of Justice’s decision to uphold this judgement sets a clear example: the public’s health care (“public interest”) has of large significance with the courts, especially concerning a disease – as with this case – that is hard to treat.

The public’s health care predominates the patent right protection and justifies patent use via compulsory license.

For patent proprietors finding themselves in a similar situation this case is of importance as well, because it shows that pharmaceutical companies especially have to expect that third parties will resume their business (distribution) even if infringing patent rights. Important: In the case of Merck vs. Shionogi there was despite Merck’s attempts no mutual consent was found. 10 million USD was not enough for the Japanese company.

This stubbornness in connection with the large significance of the “public’s health care” culminated towards Shionogi’s destiny. Nevertheless the case has not find its conclusion yet. Shionogi will still proceed in front of the Federal Patent Court in mid-June and Düsseldorf’s Regional Court as well because there is still a final decision for the main lawsuit pending.

Compulsory license – Does this concern you as well?!

Then we should talk to each other. Our lawyers advise you individually and together with you develop the right strategy to protect your patent rights.

Text: Press Release by the German Federal Court of Justice