U. S. Court: Patent claim from the term “effective to catalyze”?

If the description of a patent allows an indeterminate, unclearly large number of claims from this patent, it can be invalidated. The U. S. Federal Appeals Court ruled whether the term “effective to catalyze” justifies a patent claim.

No objective boundaries for “effective” 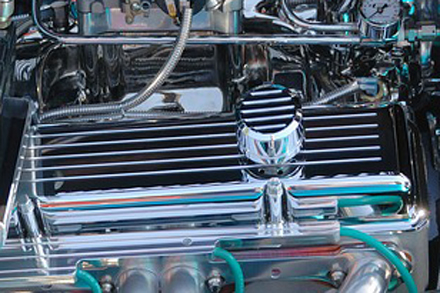 The defendant Johnson Matthey focused on catalytic materials and argued that the language was “effective to catalyze” and that there were no objective limits to the required effectiveness or measurement of effectiveness. The U. S. District Court Delaware agreed with Johnson and ruled that the claims under the BASF patent are too vague under 35 U. S. C. and are therefore invalid.

BASF victorious before U.S. Court of Appeals for the Federal Circuit

In Nautilus, Inc. v. Biosig Instruments, Inc., 134 p. Ct. 2120 (2014), the Supreme Court has introduced a standard (“reasonable certainty”) for the analysis of the determination of a patent claim applied in a number of lawsuits. Accordingly, a patent according to 35 U. S. C. § 112 is too vague if the claim “fails to inform the skilled workers with reasonable certainty about the scope of the invention”. However, reasonable certainty does not require absolute or mathematical precision.

Ultimately, it is therefore not decided at all whether the term “effective to catalyze” would not actually be too vague for a patent claim. However, because the context of the BASF patent “two-layer structure” was not directly related to the “effective” language in BASF’s patent, the U. S. Court of Appeals for the Federal Circuit confirmed BASF’s patent claim and overturned the decision of the U. S. District Court Delaware.