Partial priority for Markush claims? EU and China in comparison

In patent law for Markush claims, it is of great relevance how priority or partial priority is evaluated within the claim. The European Patent Office presents Markush details in a guideline, and the Beijing Higher People’s Court in China has also recently reached a landmark judgement on this issue. 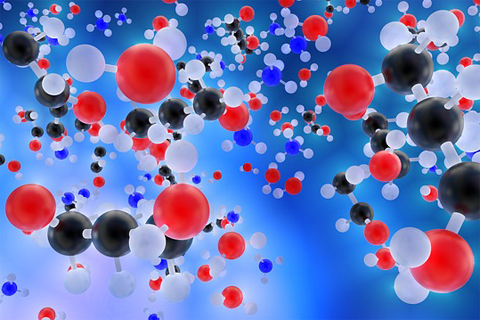 In principle, European patent law stipulates that a decision must be made on the uniformity of the invention in a so-called Markush group, provided that the alternatives are of a similar nature. According to the EPO guideline, a similar composition is present in chemical compounds if

(i) all alternatives have a common property or effect; and

(ii) a common structure exists, i. e. an essential structural element is common to all alternatives, or all alternatives belong to a known class of chemical compounds in the field of invention.

The essential structural element does not have to be absolutely new, but there should be a common feature in the chemical structure that distinguishes the stressed compounds from already known compounds with the same property or effect. However, if at least one Markush alternative proves not to be new, the uniformity of the invention is re-examined.

In China, too, the problem of the so-called “poisonous divisions” and partial priority has arisen. When a state-of-the-art Markush formula compound is designed as a series of parallel technical solutions, any technical solution selected from this range shall be deemed to be disclosed and has no novelty. In view of the uncertainty in the interpretation of Markush compound claims, it is therefore advisable, particularly in China, that more technical solutions of the genus are described for subsequent changes in the claims to be pursued or priority bases. This is possible by defining each variable of the Markush formula connection layer by layer separately and displaying multiple combinations of variables.

The courts in China did not have a uniform judgement. In Gilead Sciences, Inc. v. SIPO’s Patent Review Board (PRB) (2016), the Beijing IP Court found that a Markush claim represented an entire technical solution rather than a series of multiple parallel technical solutions.

However, the Beijing Higher People’s Court has recently ruled that a Markush claim covers several technical solutions and can therefore claim a partial priority. A nullity suit against the patent of Gilead Sciences, which was issued by the Chinese Patent Office in 2005 and related to the drug Tenofovir for the treatment of hepatitis B, was actually being negotiated, Mondaq reported a few weeks ago. Accordingly, among the definitions for the variables of the formula, some alternatives were not described in the priority document. The formal application claimed a broader scope than the narrower scope covered by the priority document. In this case, the Beijing Higher People’s Court clarified:

Depending on the specific circumstances, a Markush claim may include a limited number of technical solutions that are clearly separable and therefore represent alternatives in parallel, so that the Markush claim can enjoy partial priority. This is an important Chinese judgment for all chemical and pharmaceutical companies in the Chinese market.