What does an European patent in the UK mean after the brexit? While the political struggle is already underway to extend the withdrawal process, the question of how patents and design applications should be applied for in patent and trademark law is becoming increasingly urgent, so that patent- and trademark protection is still valid in the UK after the brexit.

In response, the British Intellectual Property Office (IPO) has published a clear factual check on intellectual property (IP). At first glance, each topic seems to be dealt with from patent protection to copyright issues. But at second glance, however, it becomes apparent that most of these areas of patent and trademark protection have not yet been clarified for the post-Brexit period. The wording in the factual paper is called “The government is exploring various options…” and “The continued effect of EU Directives and Regulations following our exit from the EU will depend on the terms of our future relationship”.

We look at the IP topics mentioned in the factual check and assess the current status. 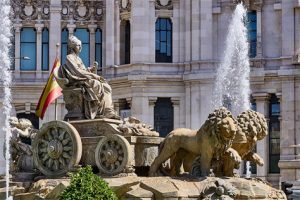 The British factual paper leaves open the extent to which European trademark protection will still be valid in the UK after the Brexit, but stresses that British companies will of course still have European trademark protection through EUIPO registrations. The British are also concerned about whether British IP lawyers and experts may still represent their clients before the EU Intellectual Property Bureau after the Brexit. This too still have to be negotiated.

The basis of the international trademark is the so-called Madrid Agreement on the International Registration of Marks (MMA), which was concluded in 1891 by a number of countries, in particular European states. The agreement was supplemented by an additional protocol, PMMA, which was added in 1989 to the Madrid Agreement. This enabled many other countries to join the agreement and extend trademark protection globally (major). Germany is a contracting party to both the MMA and PMMA.
(Source: Info Blog : Madrid Union Assembly Makes Historical Decision) 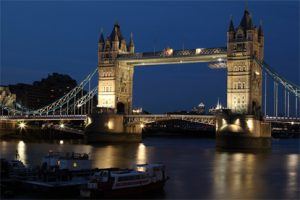 In the field of design protection, the fact paper also remains open as to whether and how European registered design patents and designs will still be protected in the UK after the brexit. Again, the concrete promise only applies to British companies that will continue to retain their European design protection in the remaining EU states after the Brexit.

Important: An international registration with the designation of Germany as the country of protection has the same effect as a design application under the Design Act.
(Quotation: IP Wikipedia www.legal-patent.com (translation from German)) 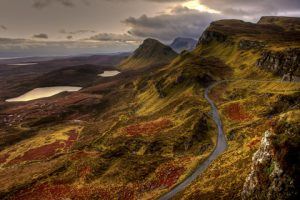 In patent protection, the British Government assures British companies that their patents will continue to be protected by European patents in the EU member states even after brexit. Whether and how registered patents will still be valid in the UK after the brexite is unclear.

Indeed, Westminster has postponed indefinitely the debate on ratification, which was originally planned for July 2017, while the Scottish Parliament is making concrete progress with the ratification of Scotland, which is also necessary. In Germany, too, the final ratification is delayed for an unresolved period of time due to a constitutional complaint by an initially unknown plaintiff.

Whether and to what extent works such as music, films, books and photographs remain protected by copyright in the UK after the brexit, remains entirely vague. In this case, the British Government merely refers to worldwide copyright laws that protect British works worldwide.

The crucial factor for IP rights in the UK after the brexit is the negotiation between the EU and the UK Government. A few weeks ago, the EU presented a position paper on this subject, which we have already reported on. It remains to be seen how many points from the negotiating document will ultimately be included in binding agreements. Until then, European patent or trademark protection applies to the European countries, both before and after brexit, and we have to wait – and may still hope – for the requirements for patent and trademark protection in the UK after brexit.

All of our attorneys have many year’s experience in trademarks and the protection of intellectual property national and international. Do you have any (further) questions or can we help register your trademark?

IP and BREXIT: The facts of the British IPO 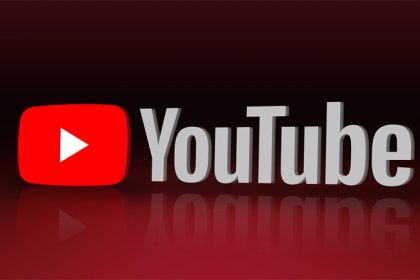