In a recent decision the European Court of Justice (ECJ) ruled that trade mark co-existence in one member state of the EU does not prevent confusion in another member state of the EU. The dispute concerned the two Irish butter and margarine brands Kerrygold and Kerrymaid, where the cattle-breeding region Kerry played a decisive role:

Kerrygold registered as EUTM; Kerrymaid not

Plaintiff is the Irish food company Ornua Co-operative Ltd, which markets butter and other dairy products. Its most famous product is marketed under the Kerrygold brand, which was registered in 1998 for goods of Class 29 of the Nice Agreement.

The action is taken against the company Tindale & Stanton Ltd España SL, which imports and distributes margarine to Spain under the brand Kerrymaid. The margarine is produced in Ireland by the Kerry Group which has registered Kerrymaid in Ireland and the United Kingdom as national brand.

On January 29, 2014, Ornua then filed an injunction before the court for commercial affairs in Alicante, Spain. Tindale & Stanton would violate the Kerrygold EUTM in Spain through the import and distribution of margarine under the name Kerrymaid. The use of the mark Kerrymaid by Tindale & Stanton leads to a likelihood of confusion and uses the distinctive character and appreciation of the marks without justification.

Kerrygold and Kerrymaid already co-existing in the UK and Ireland 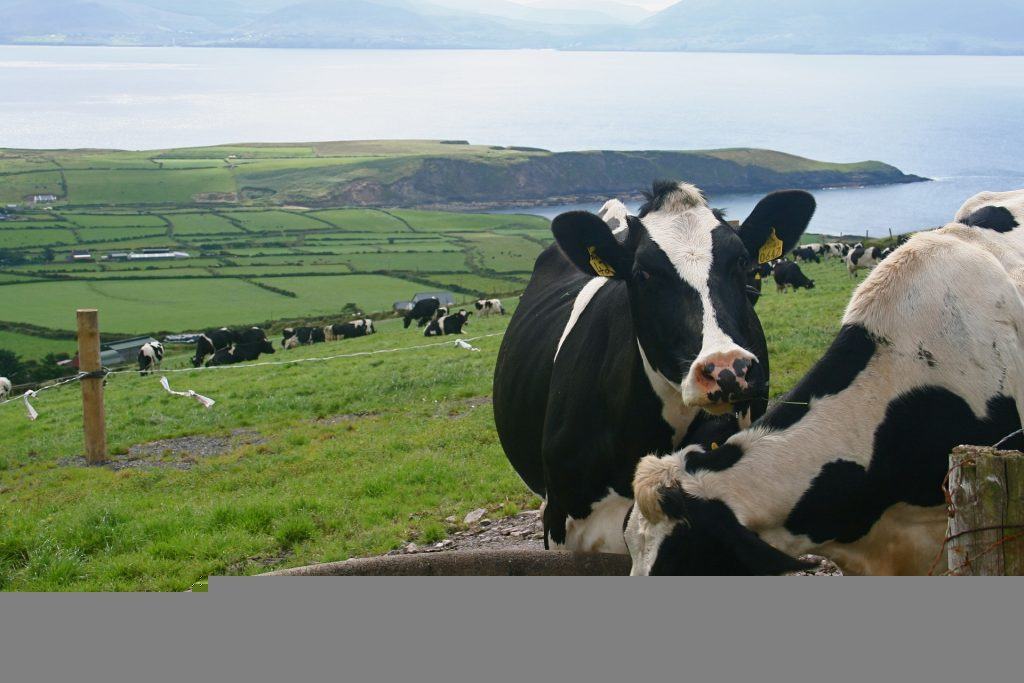 The Spanish court found that the similarity between the Kerrymaid mark and the EU word mark Kerrygold was only related to the ‘Kerry’ element. “Kerry” means an Irish county known for cattle farming and is thus a source of origin. Moreover, an agreement was reached between the two parties that EU mark Kerrygold and the national brand Kerrymaid could exist peacefully side by side in Ireland and the United Kingdom

Based on the fact that Kerrygold is an EUTM, there can therefore be no likelihood of confusion between the EU mark Kerrygold and the Kerrymaid mark anywhere in the EU. So the court in Alicante rejected the injunction on 18 March 2015.

Ornua then appealed against the judgment and the Spanish court referred the matter to the ECJ for a preliminary ruling.

ECJ: Likelihood of confusion cannot be implied for all EU Member States

On the grounds that peaceful coexistence between the Kerrygold mark and the Kerrymaid mark has been demonstrated only in Ireland and the United Kingdom, the ECJ has doubts as to whether the extension made by the Court of First Instance is compatible with EUTM Regulation No 207/2009.

It can not be inferred from this that there is no risk of confusion in the other Member States between those marks and that sign. The infringement of an EU trade mark does not imply a likelihood of confusion in all EU member states. The fact that a trade mark and a subsequent sign have coexisted in the EU does not therefore constitute a reason for the justification for the use of the mark.

The ECJ further argues that a court can base its assessment of the likelihood of confusion in the country of infringement of geographical, demographic and economic circumstances prevailing in other Member States. But only to the extent that these circumstances are not significantly different between the two countries.

In this case the Court should have shown that there is no significant difference between the United Kingdom and Ireland and Spain between the market conditions and the sociocultural climate. The CJEU, however, comes to the conclusion that the word “Kerry”, understood in Great Britain and Ireland as a geographical indication, can not be understood as such in Spain.

The ECJ therefore came to the conclusion in the dispute between Ornua and Tindale & Stanton on 20 July 2017 that there is a likelihood of confusion between the mark Kerrymaid and the in Spain registered trademark Kerrygold.

The decision shows that consent or acquiescence in one member state cannot be determinative of whether infringement has occurred in other member states. Brand owners have to ensure that they have the rights for all concerned countries before entering the markets.