The quadratic shape of the Ritter Sport Chocolate bar retains its trademark protection. The Civil Court of the German Federal Court of Justice (BGH), responsible for trademark law, abrogated the decision of the Federal Patent Court (BPatG), which had decreed the deletion of Ritter Sport’s three-dimensional form mark. The dextrose manufacturer Dextro Energy also benefits from a similar decision by the BGH.  In both cases, the interpretation of Article 3 of the German Trade Mark Act plays the decisive role:

The German family company Ritter Sport has to defend its quadratic packaging of its chocolate bar, which has been registered since 1993 as a form mark, against a cancellation request from competitor Milka. The chocolate producer, which is now part of the food giant Mondelez, had applied to the German Patent and Trademark Office (DPMA) for the deletion of the protection of the square shape as a trademark just over a year ago. The BPatG had granted the application in the second attempt and ordered the deletion of trademark protection. The crux of the litigation is the interpretation of article 3 of the German Trade Mark Act, which states in section 1 and 2:

All signs, particularly words including personal names, designs, letters, numerals, sound marks, three-dimensional designs, the shape of goods or of their packaging, as well as other wrapping, including colours and colour combinations, may be protected as trade marks if they are capable of distinguishing the goods or services of one enterprise from those of other enterprises.

Signs consisting exclusively of a shape

1.  which results from the nature of the goods themselves,

2.  which is necessary to obtain a technical result, or

3.  which gives substantial value to the goods

Three-dimensional forms can thus be protected as a trademark, but not if the form is an “essential functional characteristic” of the type of product.  This legislation is intended to prevent manufacturers from denying a particularly functional design of a product to competitors by means of trademark protection. 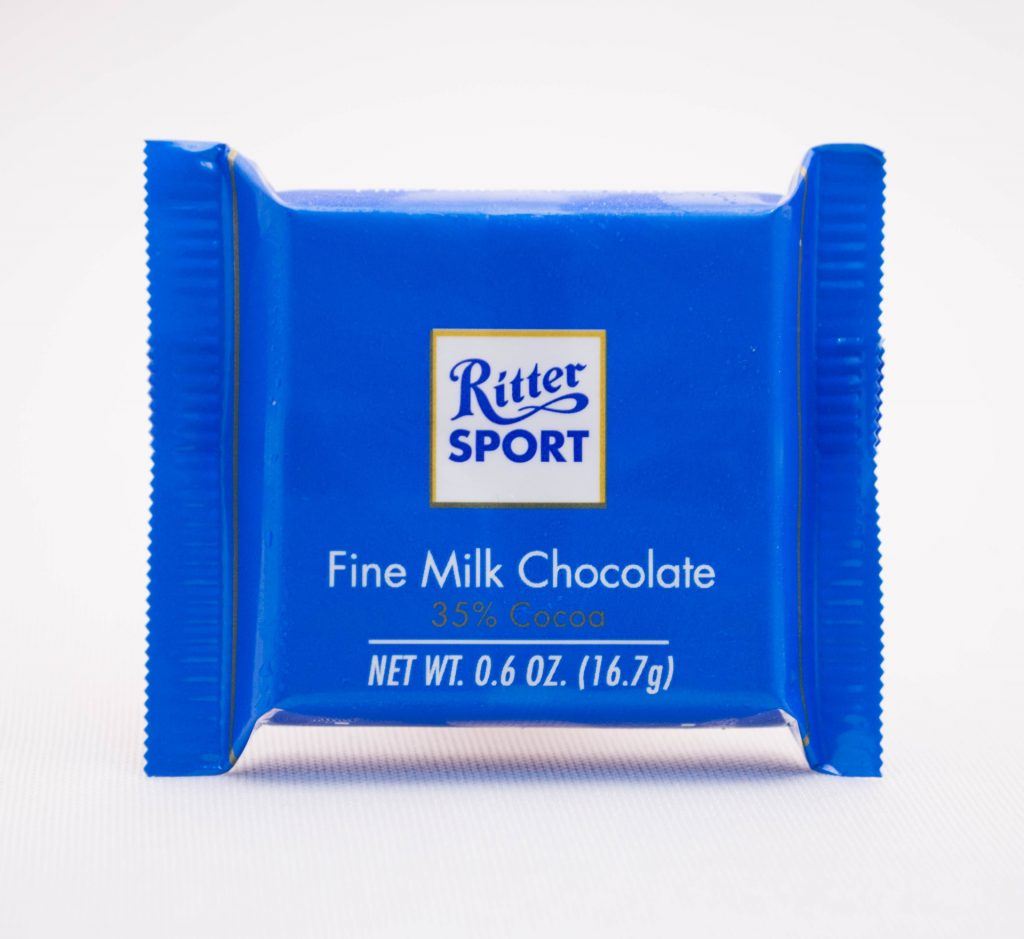 According to the view of the BPatG does this derogation in the case of Ritter Sport’s quadratic chocolate bar exactly apply: the packaging form of the defending trademark is required by the nature of the product “chocholate bar” itself. The form of the packaging and the bar facilitates the storage, transport and the sharing of the chocolate, whereby article 3 section. 2 no. 1 of the Trade Mark Act applies. The three-dimensional trade mark was thus not eligible for protection, so the BPatG then ordered the deletion of the trade mark. 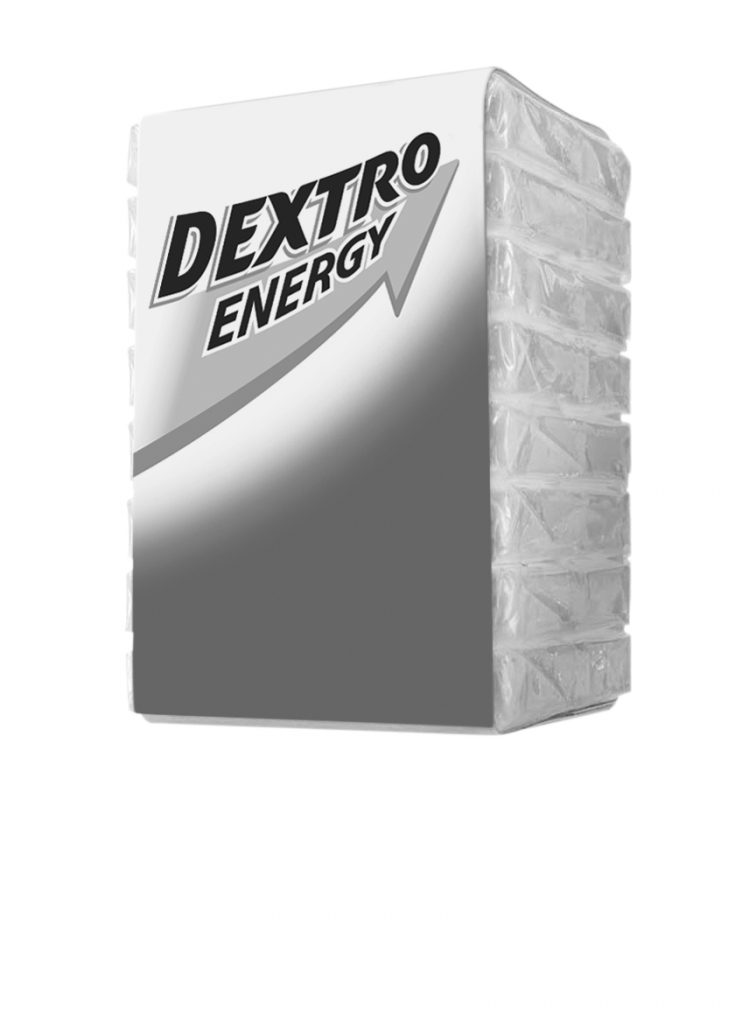 In a parallel proceeding the Federal Court of Justice decided about another record concerning the Trade Mark Act. In the case of a three-dimensional trade mark of Dextro Energy, market leader in the field of dextrose products, the BPatG had also granted an application for deletion. The three dimensional trade mark concerned is a stack of eight square-shaped plates, a central V-shaped indentation and chamfered and rounded corners and edges. The applicant of the deletion also had referred to Article 3 section 2 of the Trade Mark Act and held the opinion that the shape of the tablets is necessary to achieve a technical effect.

Although the BGH confirmed that the cuboid shape of the plates and the V-shaped indentations have technical functions since they facilitate the space-saving carry-along and facilitating the portioning through the break grooves. However, this does not apply to the specific shaped corners and edges of the tablets, since these solely facilitate the consumption. And that is therefore only a sensory effect. The BGH thus repeals the decision of the BPatG again.

In order to clarify whether there are other reasons which could lead to the exclusion of trademark protection, the BGH has remitted both cases to the Federal Patent Court. Both cases illustrate the quite difficult practical application of the two paragraphs of the Trade Mark Act. The determination of which product characteristics offer a functional benefit and which are not is in many cases a point of interpretation.

Our attorneys are experienced in all areas of intellectual property and can help you wherever you need a professional. Contact us now to recieve a non-binding call-back from our attorneys.