Agreement on data exchange: EPO and SIPO strengthen their cooperation

The EPO and SIPO of China have co-operated since 1985 and have had a privileged strategic cooperation partnership for the last 10 years. EPO President Battistelli and SIPO Commissioner Shen met in Malta on 30 May on the margin of the 10th IP5 Heads Meeting to further this privileged partnership. SIPO will be now synchronised to the EPO data through using the internet-based EPOQUE Net. 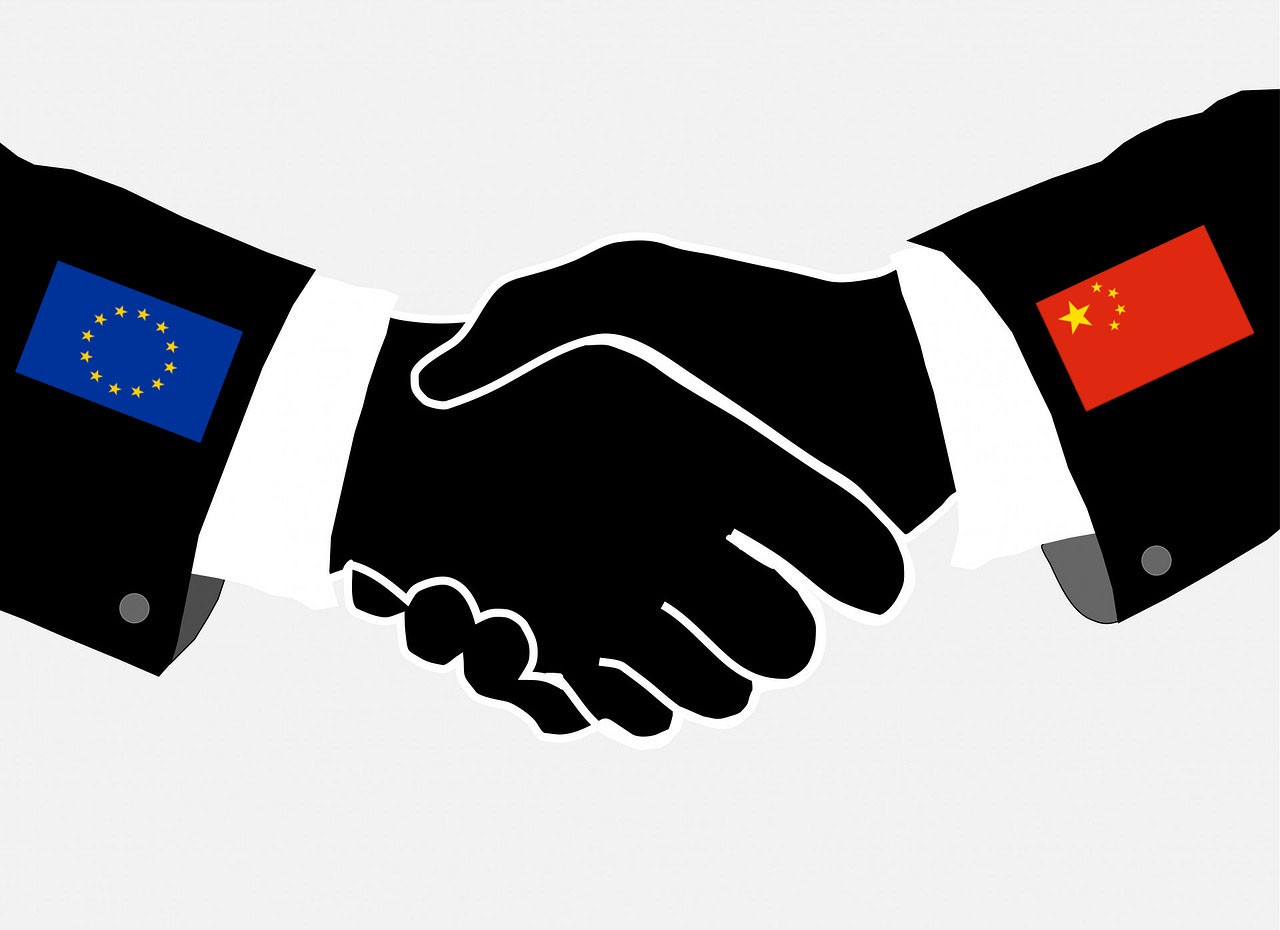 SIPO has used EPO’s search tool, EPOQUE, locally installed at the SIPO premises since 1997. The EPO and SIPO agreed to move SIPO from a locally installed version of EPOQUE to EPO’s internet-based version (EPOQUE Net). This allows SIPO to be directly linked to the EPO over the internet and with the additional advantage that SIPO is synchronised with the EPO and the developments to the search system which we undertake on a regular basis. The EPO offers EPOQUE Net to some 45 patent offices around the world.

The EPO and SIPO also concluded a historic agreement on data exchange replacing a patchwork of previous agreements securing availability of Chinese and European data at the two offices.

Well-functioning data exchange: Benefit for all

The two agreements secure the strong relationship between the EPO and SIPO and cement the future of the Cooperative Patent Classification (CPC) as the refined classification scheme for the two offices.

SIPO received 1.339 million applications for invention patents last year, a 21.5% increase from its previous year. The number of domestic inventions exceeded 1 million. Therefore a well-functioning data exchange and search system is pertinent to the future efficiency and quality of our products and services.

Action against a patent already expired